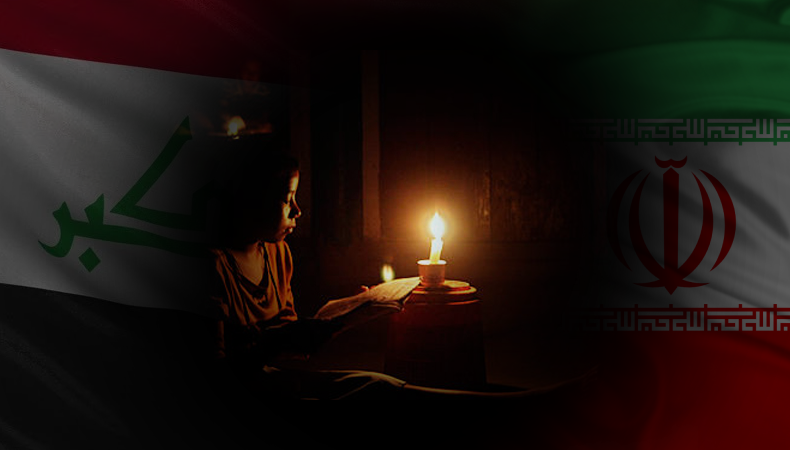 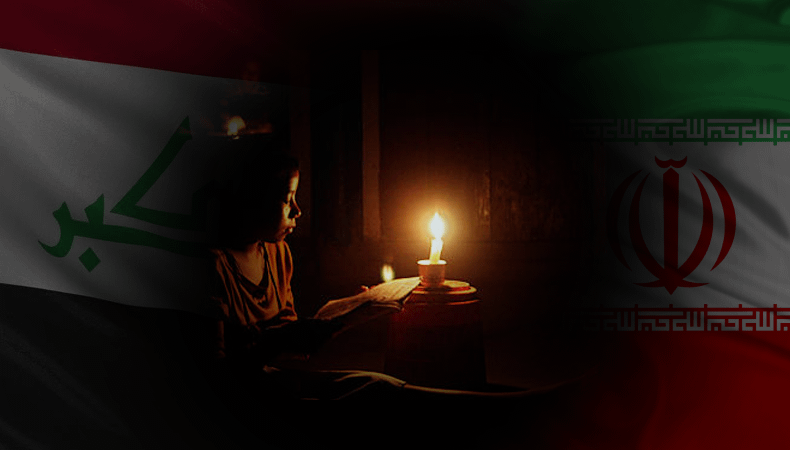 Iraq has been severely hit by power shortage as Iran decides to completely leave the former in lurch. It is strange to note that despite being OPEC’s second largest oil producer, it has remained dependent on Iran for almost one third of its electricity needs.

Iran has now withdrawn support as Iraq continues to fail to pay for the gas supply and electricity bills have been mounting. As a result, the central and southern side of Iraq is facing acute power shortage. Iraqi Electricity Ministry spokesman Ahmed Moussa has confirmed to the media that indeed, gas supplies from Iran had dropped to around 8.5 million cubic metres a day from 50 million.

The country’s actual demand remains to be 35,000 megawatts but it had been surviving on 21000 megawatts supply only. Winter is grueling and the preparedness for warmth seems to be out of sight in Iraq. The shortage feels so much more as the weather has become harsher since November when the shortage had actually started.

Iraq continues to own Iran huge amounts in unpaid energy bills, something Tehran can easily use against Iraq whenever it wants. This is like geopolitical control strategy that China has been using with other African countries and arm twisting its way into their sovereignty.

The country’s commoners continue to protest against the lack of resources and the government’s inability to run the show. The worst is to come in summer months when temperatures hit the 50degree mark. Iraq has spent at least $60 billion on the electricity sector since 2003, the country’s Prime Minister Mustafa Al Kadhimi had shared with the media, in late 2020. Aside from money lost to corruption, much has been misallocated.

The friendship might be ending under American pressure that has been threatening Iraq with sanctions, should they continue to borrow fuel from Iran. Meanwhile, Iraq has made concrete efforts to look at greener pastures elsewhere.

Talks are on with Gulf states and Jordon too to import electricity. Iraq has already signed multi-billion-dollar agreements with multinational energy services companies such as the US’s GE and Germany’s Siemens to improve its power infrastructure — damaged by decades of war, sanctions and corruption — and to start clean energy projects.