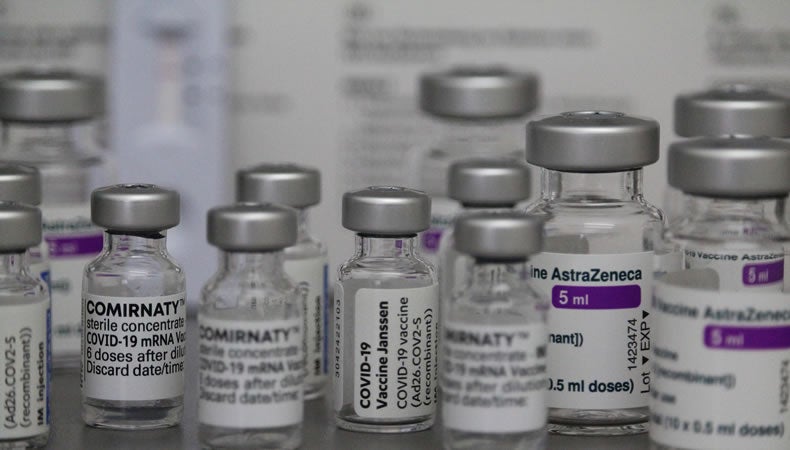 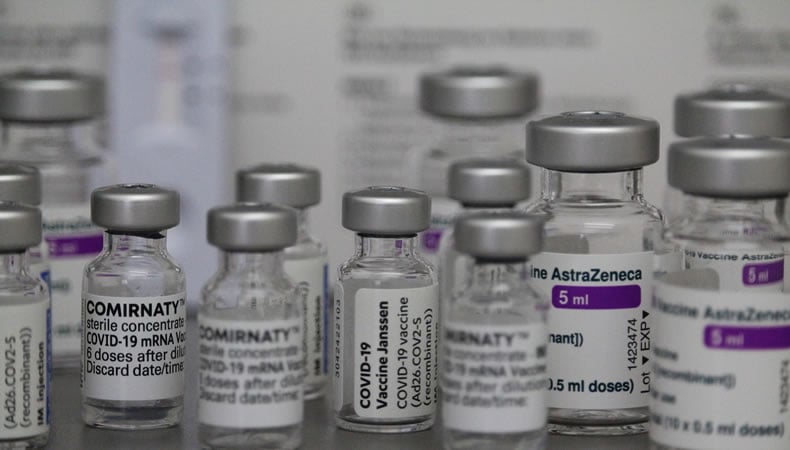 A lawsuit has been revived by US appeals court against vaccine manufacturers Pfizer, AstraZeneca and other companies. Under the lawsuit it has been alleged that the vaccine contracts made by these companies with Iraq’s health ministry has been helping to fund terrorism. The war in Iraq has thereby killed counts of Americans. According to the plaintiffs, Iraq’s health ministry is controlled by Hezbollah sponsored terrorist group Jaysh al-Mahdi. Furthermore, 21 defending European and US medical manufacturing and supply companies have allegedly made corrupt payments to the country’s health ministry to bag contracts for supply of medical aid and vaccines.

The lawsuit was dismissed by a United States of America’s federal judge in 2020. But the lawsuit, that was filed by families of victims of attacks in Iraq by the Jaysh al-Mahdi group, was revived on Tuesday by US Court of Appeals for the District of Columbia.

The companies have rejected all claims denying any wrong doing. No comments have been issued by five corporates who have been filed against in the lawsuit – AstraZeneca, GE Healthcare USA Holding, Johnson & Johnson Pfizer and Hoffmann-La Roche Inc. Lawyers for the companies told the appeals court that they had provided the government of Iraq “life-saving breast cancer treatments, hemophilia injections, ultrasounds, electrocardiogram machines, and other medical goods” after the US-led invasion of Iraq toppled authoritarian president Saddam Hussein in 2003.

Lawyer Kannon Shanmugam, who argued the appeal on behalf of the companies, said in court in September that a ruling against these companies “would have a severe chilling effect on the willingness of companies and non-governmental organizations to conduct essential activities, often at the government’s request, in troubled regions.” The lawyer for the family members who filed the lawsuit against these companies, Joshua Branson, also has not yet released any comment on this issue.