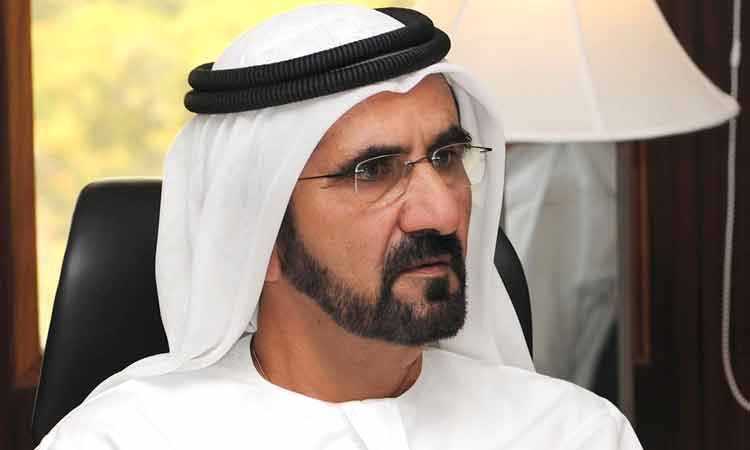 
On the 16th anniversary of his succession, UAE ministers and important figures congratulated His Highness Sheikh Mohammed Bin Rashid Al Maktoum, Vice President, Prime Minister, and Ruler of Dubai. “16 years after he took over the reigns of power, he channeled it to work and achievement,” Sheikh Maktoum Bin Mohammed Bin Rashid Al Maktoum, Deputy Ruler of Dubai, Deputy Prime Minister, and Minister of Finance, stated on Twitter. His family, as well as the people of the Emirates, dwell in his heart. “A vision that was ahead of its time surprised the globe and inspired minds in his idea.” He constructed the most beautiful cities on Earth, formed the best governments in the world, and led the Arabs to Mars. His passion for leadership, achieving the impossible, and making people happy continues to motivate us.”

“Sixteen years ago, we were racing against time under the administration of Sheikh Mohammed Bin Rashid Al Maktoum,” stated Sheikha Latifa Bint Mohammed Bin Rashid Al Maktoum, Chairperson of Dubai Culture and Arts Authority (Dubai Culture) and member of the Dubai Council. “We taught that success has no bounds, that hard effort makes dreams come true, and that accomplishing goals is a responsibility for people who love leadership and their homeland. He is the parent leader who wowed the world with his tenacity, perseverance, and status as a citizen of the Land of the Impossible.”