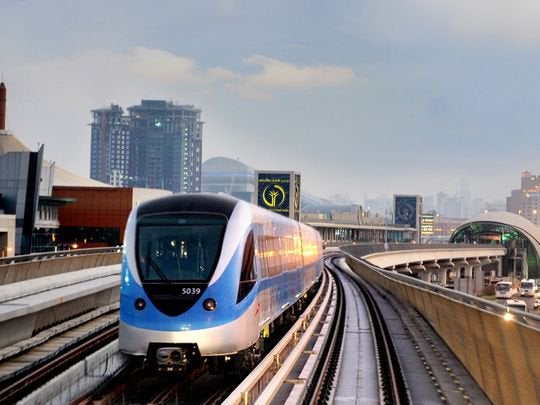 Substations, including Satwa Station, will be open from 4.45 a.m. to 11.50 p.m., with the exception of Route C01, which will be open 24/7. The Al Qusais Bus Station will be open from 4.50 a.m. until 12.04 a.m. the following day. All Metro Link Bus Services at Centrepoint, Mall of the Emirates, Ibn Battuta, Burj Khalifa, Abu Hail, and Etisalat will run on the same schedule as the metro. On New Year’s Eve, December 31, all inbound journeys from Expo Rider Intercity Stations will be ceased at 8 p.m., while all inbound trips from Expo Rider Dubai Stations will be terminated at 10 p.m.