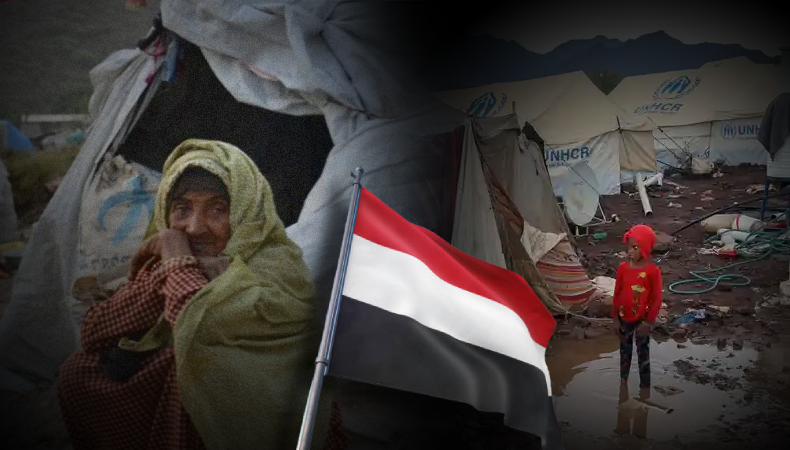 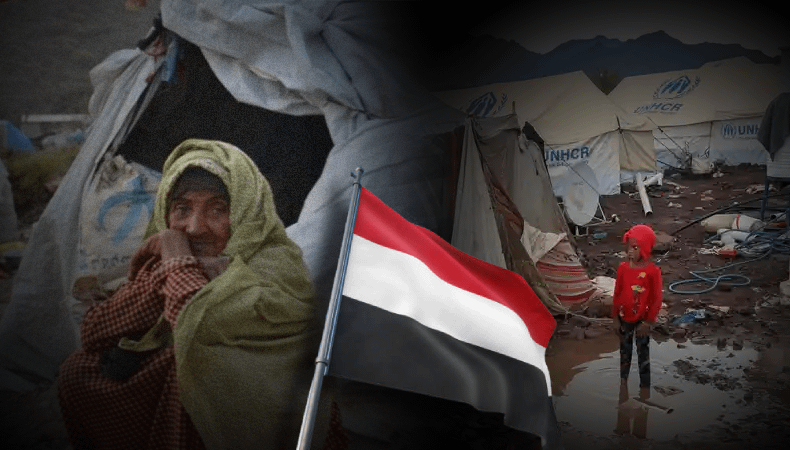 Civil war in Yemen has been an ongoing, seemingly never-ending chaos that has disrupted lives of thousands of Yemeni people. The war that began in 2014 is into its eighth year of crisis, has already taken a toll on uncountable lives. Recently United Nations warned that by the end of this year, approximately 377,000 Yemenis would have died. A large number would be due to indirect repercussions of war, such as hunger, while the others would be a casualty to attacks including missile attacks or airstrikes. According to UN, the majority of casualties in Yemen are children under the age of five.

The United Nations has issued a stark warning that war in Yemen is a humanitarian catastrophe that is rapidly beginning to become the worst in world. The World Food Programme (WFP) was forced to shut down its aid to the war struck country just before Christmas. The aid cutback due to insufficient funds will lead to over 16 million Yemeni “marching towards starvation”, according to the warning issued three months earlier. At least 4 million people have been displaced due to the war in Yemen.

Poverty has been a major driving force of catastrophic impacts of the war. Even before the war broke out in 2014, Yemen was one of the poorest nation in region – 47 per cent of its population was living below the poverty line. The UN has thus warned that Yemen is now on path to become the world’s poorest country, with 71 per cent to 78 per cent living in poverty currently. The country’s infrastructure and services, that were already inadequate and crippled, were deteriorated along with the most targeted schools and hospitals. The attacks by both warring sides – the Houthi rebels and the coalition led by Saudi Arabia in support of internationally recognized Yemen government – have been responsible for wrecking havoc on the nation.

When Joe Biden took office as President of United States, hopes were that he would help resolve the crisis, as was also promised by him during campaigning. Soon after taking office in January 2021, Biden administration announced ending all support to Saudi led coalition in Yemen. President also revoked the designation of Houthi rebels as a terrorist organization, that was given by Trump administration. But all attempts by Biden administration were too little as opposed to what was required.

The latest escalation in Yemen is one of the worst in escalating conflict, warned UN special envoy Hans Grundberg. Marib is witnessing intensified offensive by Iran – backed Houthis. This month, coalition’s aid flights were halted by Houthis on their stronghold airport in capital Sana’a. The country is “just a battlefield”, as noted by a young Yemeni. The war has complexed as al-Qaeda and Islamic State groups have seized the opportunity of extremely vulnerable country. The country is also central point of rivalry between Tehran and Riyadh.