Why has 2021 been a year unlike any other for the UAE? : MiddleEastNews 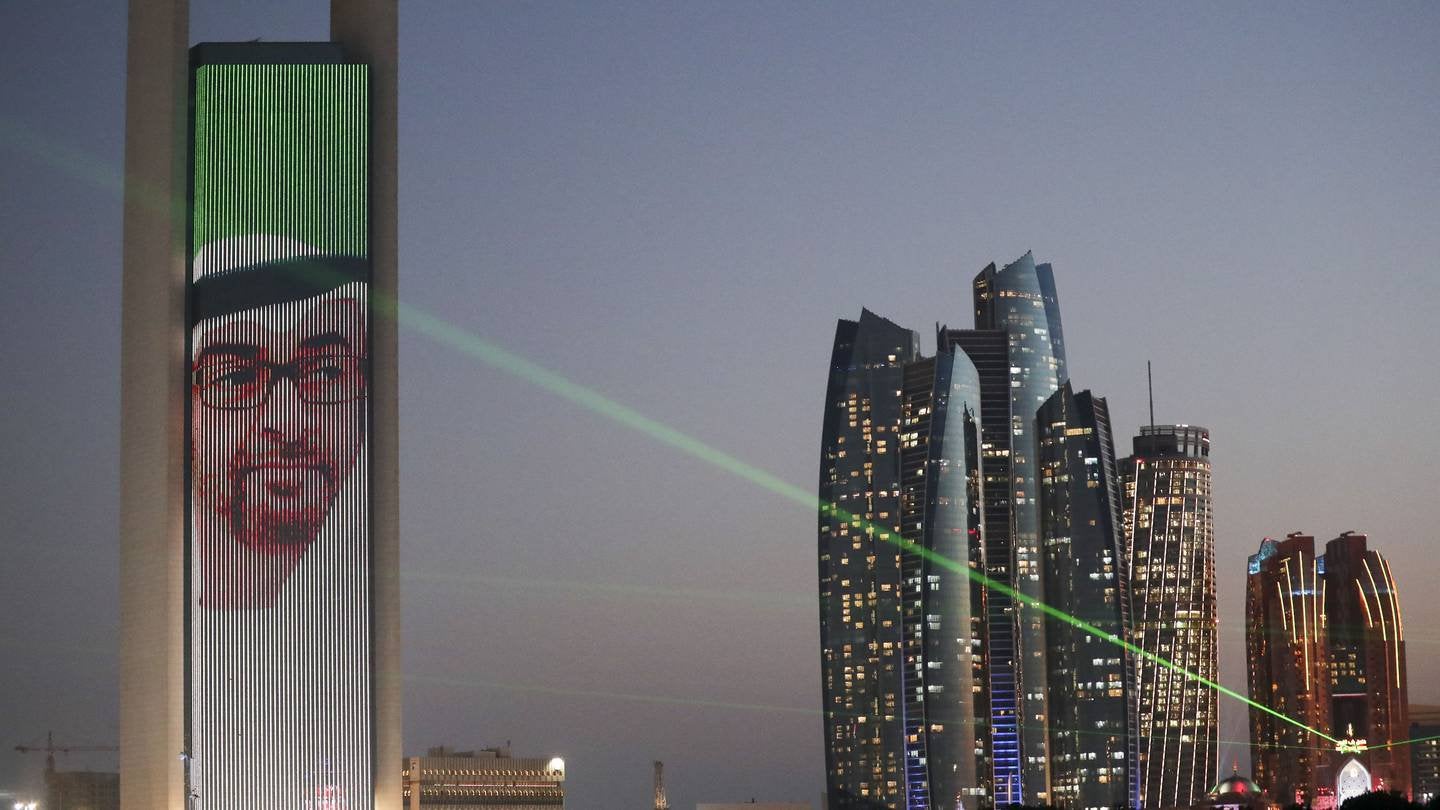 
The UAE has had a huge year, with a slew of initiatives and announcements commemorating the country’s 50th anniversary, all of which point to future success as the country approaches its centennial. It’s been a big year, with legal reforms and a shift in how we operate, like joining global economies with a Saturday-to-Sunday weekend starting in 2022. Changes to residency status and the introduction of long-term visas have made it simpler for residents to plan ahead and consider retiring in the UAE for the first time. In September, a series of announcements revealed specific plans for the future, including 50 national projects. Here are just a few of the things that made 2021 so memorable as the UAE gears itself for 2022.

The goal of the 50-project program is to increase economic growth. A massive fund worth Dh5 billion ($1.36 billion) would support and boost Emirati efforts in priority sectors. As the UAE moves to a 5G world and even greater internet connectivity, a partnership with Emirates Development Bank will provide further financial stimulation in technology over the next five years. The governor of the UAE’s Central Bank, Abdulhamid Saeed Alahmadi, stated that the bank’s plan for the next 50 years is centered on several important areas. Artificial intelligence, big data analysis, digital identity, and dealing with the effects of climate change on the banking and insurance industries are among them. Meanwhile, a new 10×10 exports program aims to increase UAE exports to worldwide markets by 10%. China, the United Kingdom, the Netherlands, Italy, Russia, Poland, Luxembourg, Australia, New Zealand, and Indonesia are all expected to benefit from increased international trade with the United States of America.