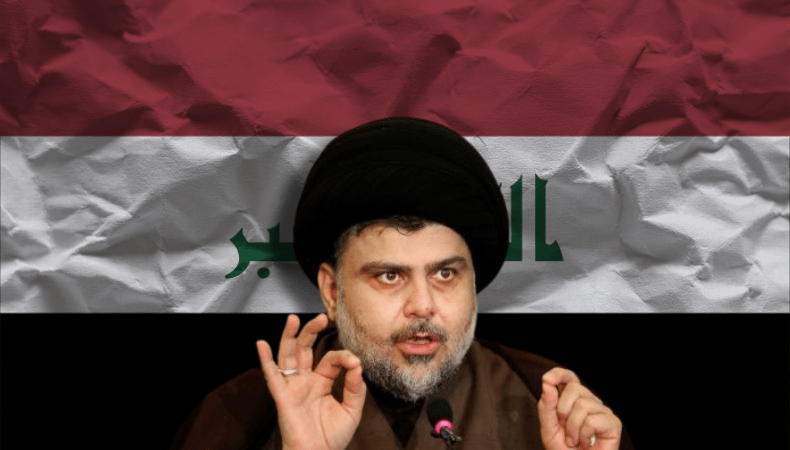 The winner of Iraq’s October parliamentary election, Shiite cleric Moqtada Al Sadr said on Wednesday that his country will form a national government free of external influences. He met with rivals from the pro-Iran Hashd Al-Shaabi ahead of the opening of parliament.

Al Sadr’s coalition secured 73 of the Parliament’s 329 seats in the national election that was held in October. The Fatah Alliance took 17 seats, sharply down from its 48 seats in the past assembly. However,  the Fatah Alliance, the political arm of the pro-Tehran Hashd, rejected the election. The alliance accused Al Sadr of voter fraud. They said that he won the election because of the fraud. Al-Sadr was declared the winner of the election on November 30.

However, Iraq’s top court on Monday dismissed their allegations of voter fraud. After the announcement of the court’s decision, Al Sadr thanked the electoral commission and the Iraqi people on Twitter. He thanked them for supporting him during the election. Now, the parliament can elect a new president. The new president will then name a prime minister and the national government will be formed.

Al-Sadr, a former anti-US militia leader had already met leaders from pro-Iran parties earlier this month. The country is trying to recover from years of war and jihadist violence. However, the country still faces trouble because of poverty and corruption. Al-Sadr always opposes all foreign interference.

On Wednesday, a meeting was held by Al Sadr at his home in the Iraqi shrine city of Najaf. In this meeting, many people were present including paramilitary leader Hadi Al Amiri, who leads the Fatah party, Qais Al Khazali who is secretary-general of the Iran-backed Asaib Ahl Al Haq, and Falih Al Fayyadh who heads the government’s Popular Mobilisation Commission. The leaders discussed the political situation of Iraq and the formation of the next government.