The Taliban are courting Iran and China, hoping to avoid blackouts : MiddleEastNews 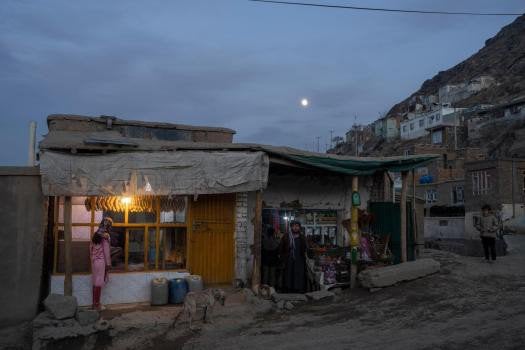 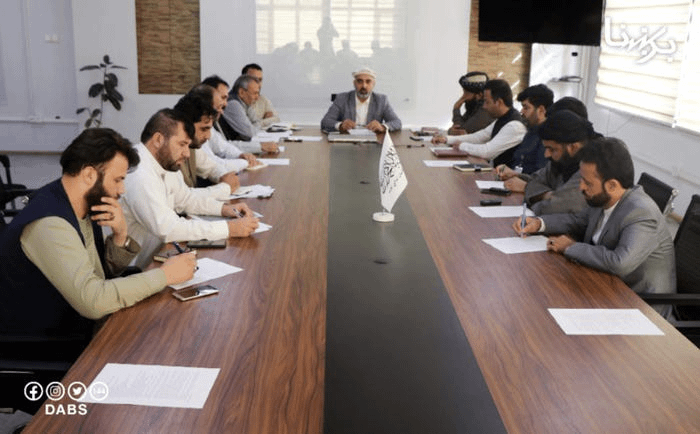 The Taliban opened talks with Iran and China over electricity supplies with Afghanistan, a new attempt to stave off the possibility of a frigid winter without power.

Da Afghanistan Breshna Sherkat (DABS), the state power company, has spent the last months under threat of being cut off by Tajikistan, a major supplier. The risk of blackouts from non-payment was first reported by The Wall Street Journal.

Afghanistan imports a majority of its power. With winter looming, rolling blackouts could return the country to the “dark ages.