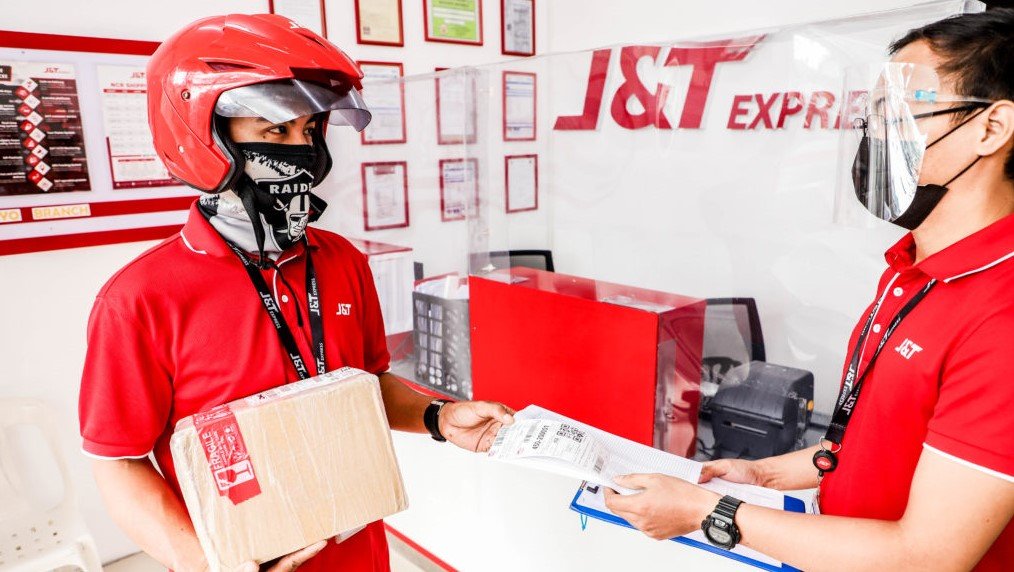 The round brings the unicorn’s valuation to US$20 billion, second only to Indonesia’s most valuable startup GoTo.

The proceeds of the round will be utilised to support J&T Express’s expansion plan in China and Latin America. J&T also looks to raise US$1 billion in a listing in the Hong Kong stock market as early as Q1 2022, according to a Reuters source.

Also read: The 27 Indonesian startups that have taken the ecosystem to next level this year

Launched in 2015 by ex-Oppo executives Jet Lee and Tony Chen, J&T Express engages in the delivery of goods, both shipping by land, sea or air. The firm owns automated sorting warehouse networks in Singapore and Indonesia.

Since its inception, J&T has made inroads into Singapore, Vietnam, Malaysia, the Philippines, Thailand, Cambodia and China, besides Indonesia. The foreign markets are said to make up 70 per cent of J&T’s business.

Driven by the pandemic-fulled boom in the e-commerce sector, J&T has witnessed healthy growth across all markets. In Indonesia alone, the startup delivers around 2.5 million parcels each day, up 40 per cent from the pre-pandemic level.

J&T also serves as the delivery partner of brands, such as Bukalapak, Tokopedia and Shopee, which cover two-thirds of its service orders in the archipelago.