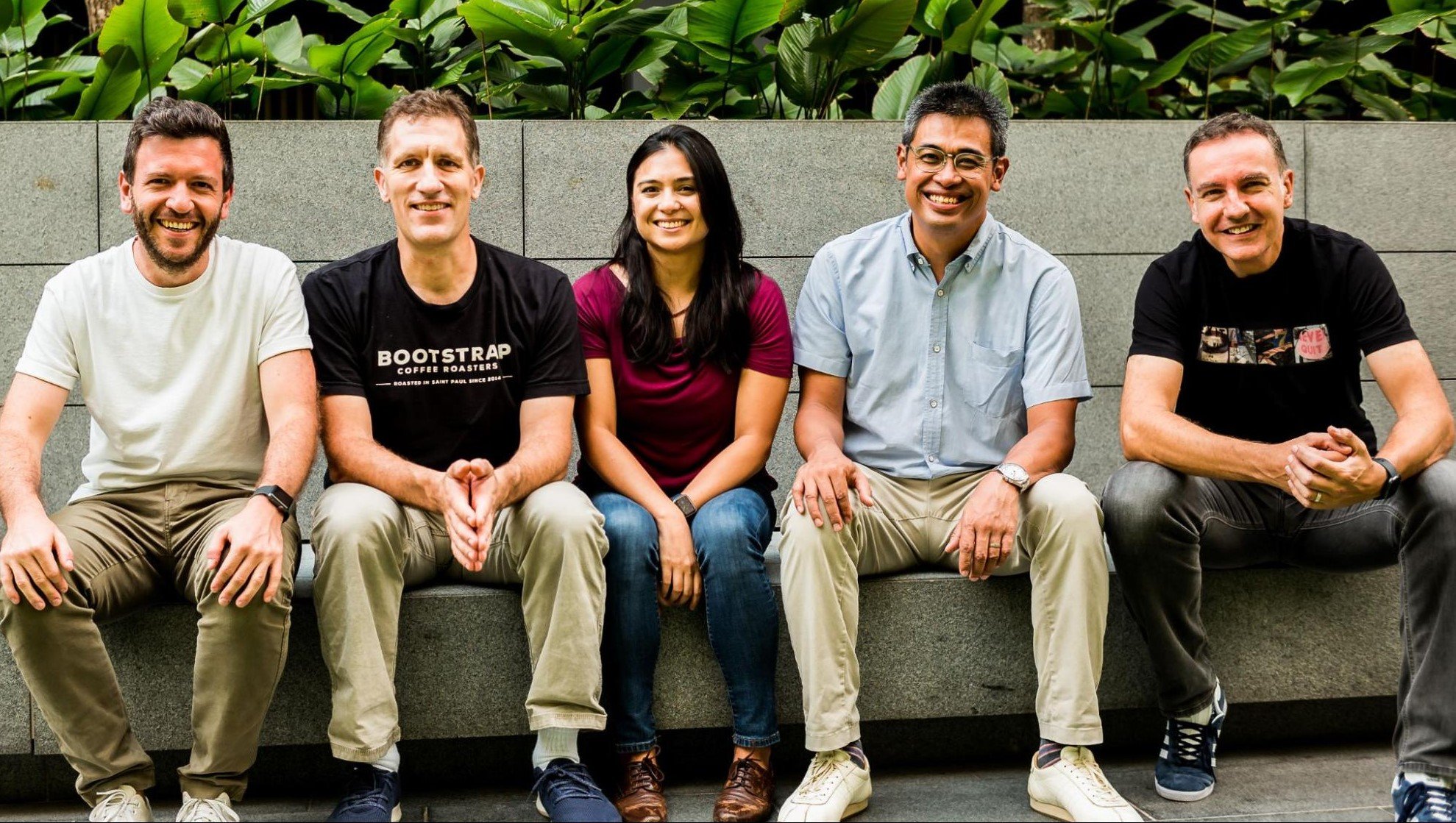 It will team up with tech and sustainability entrepreneurs in the region to realise the mission of reducing global carbon emissions by 10 per cent by 2035.

By joining the Wavemaker Impact platform, entrepreneurs can access a global network of investors, advisors, and corporate partners to identify opportunities and develop scalable business models, product prototypes, and teams.

Also read: Sustainability starts at home: How I aim to tackle climate change as PropertyGuru CEO

Wavemaker Impact has already identified over 50 opportunity areas with the potential to reach US$100 million in annual recurring revenue and abate 100 million metric tons of carbon at scale — what it calls ‘100×100 companies’.

These high-growth opportunities include land use and carbon sinks, agriculture and food, industrial processes, and energy. They have a total potential market worth US$2 trillion in Southeast Asia alone, claims the firm.

“With existing technology, we already have the solutions to cut global carbon emissions by 50 per cent, but we need to create incentives to disrupt traditional businesses, change behaviour, and drive adoption,” said Marie Cheong, founding partner of Wavemaker Partners.

“Unlike other climate funds, we don’t just write cheques, but we roll up our sleeves and co-found these businesses,” said PropertyGuru founder Steve Melhuish.

As of October 2021, climate-tech startups have raised a record US$32 billion globally, reports Dealroom. This is in line with the global trend in this sector’s funding, which has more than quadrupled since 2016.

UN Environment Programme’s emissions gap report underlined that faster adoption of technologies plays a critical role in allowing large-scale improvements in global emission to achieve the 1.5°C temperature goal by 2030 as stated in the Paris Agreement.