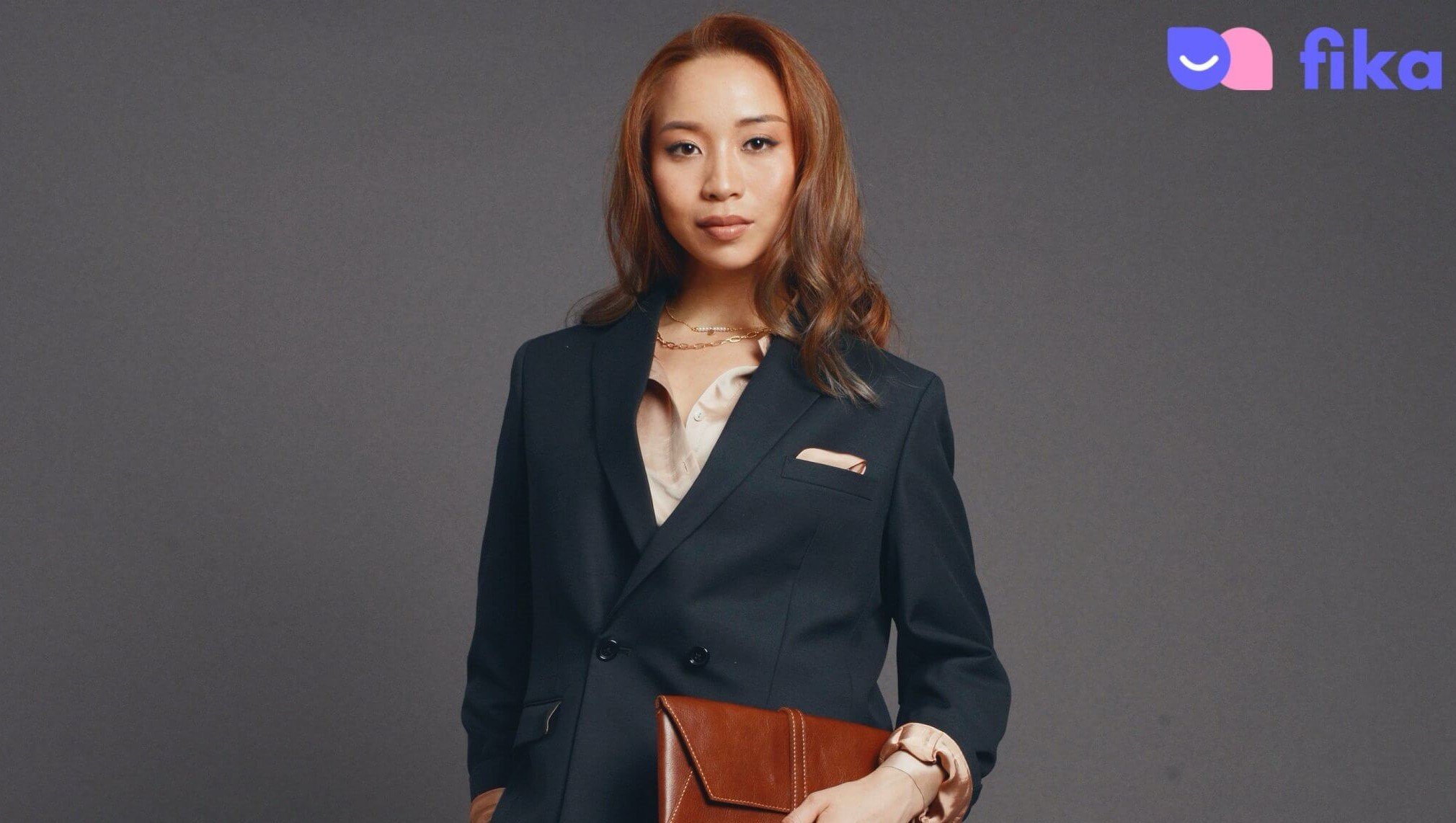 Where did you meet your love, spouse? On a dating app?

A survey by YouGov in 2017 found that more than half the millennials (54 per cent) in Vietnam had experienced dating through the Internet or dating apps.

In Vietnam, a country with a 100 million population, Tinder has dominated the online dating industry in the past few years to become the top-of-the-mind brand in the 18 to 2 age group. Approximately 60 per cent of respondents surveyed by Rakuten Insight in September 2020 said they had used Tinder.

At the peak of the pandemic, between March and May in 2020, this globally most-downloaded app even picked up the pace with the number of ‘swipes’– the typical action that indicates you “like” or “dislike” a person’s profile on the app — increasing 36 per cent over the same period in 2019.

But the tables have turned now. Fika, a home-grown app, is here to end Tinder’s dominance in the market. This freshly funded startup is rising to the occasion with a dedicated app targetting local women. Founded just a year ago, Fika has already clocked over 750,000 downloads and has become the number one dating app on Google Play in Vietnam.

Also read: A woman among women: 27 female-led startups in SEA that are going places

What is it like to be a single woman in Vietnam?

The app was developed by Denise Sandquist, a former Swedish-Vietnamese diplomat.

In 2016, she returned to Vietnam to find her biological mother after 25 years of growing up in Sweden and working in seven countries worldwide. In the quest for her lost family, she gradually got to know her motherland’s culture and “wanted to do something for the country.”

“I realised the social pressure to find a partner in Vietnam, especially for single women who are getting older,” Sandquist, who founded Fika with Oscar Xing Luo (CTO), told e27.

As she realised that dating apps such as Tinder did not work for many people searching for a true relationship, the idea of building a women-centric dating app occurred to her.

Fika is a dating platform that prioritises safety and authenticity for users while forming and maintaining meaningful friendships. In her view, the only way to make and sustain such truly meaningful connections is by creating an environment that encourages more women and makes them feel safe and secure.

Fika’s concept reminds people of Bumble, the third most popular dating app globally that only allows women to initiate the first message. Bumble successfully launched an IPO in the US earlier this year and hit the headlines with its female-led board of directors.

“I think Bumble proved that the market wants a more women-centric app; it makes a lot of sense,” said Brian Ma, managing partner at Iterative Capital, an investor in Fika’s US$1.6 million seed round. “Empowering women to be in control allows a more balanced network and leads to increased trust, which, at the end of the day, is the basis of all great relationships.”

As women are three to nine times less likely to use dating apps than men, Fika aims to break the status quo with features catering to this smaller chunk of users.

On Fika, the user is required to pass a manual verification check (to prevent fake profiles). About 40 per cent of Fika’s users fail this check. Although it may discourage people from using the app, Sandquist believes people will still use it if they know the “high-quality” outcomes with only real people on the platform.

“Asian women using dating apps are often frowned upon by the society in Asia in general. Those using such apps are often seen from the prism of prostitution, catfishing, scamming or part of a friend-with-benefits and one-night-stand relationships,” she pointed out. “That’s the reason why we don’t allow sexually explicit, provocative and naked photos on the app.”

The startup then leverages the MBTI-inspired personality test and users’ interest settings to drive the app’s AI-powered matching. That is the primary difference between Fika and its global competitors.

“Astrology and Zodiac are important for a lot of people in Vietnam,” added Sandquist. “But the point is that to find relationships, it should always get started with you. You have to know yourself first rather than trying to please men.”

Would Fika be taken away after users find their right partners?

Fika wants to help people build relationships and maintain and deepen them through its ‘Couple’s Version’. It serves as a private online area for the couple to plan dates, chat, and receive information about their relationships, such as birthdays and anniversaries. “It’s all about the ecosystem and more like a full journey,” stated Sandquist.

Capitalising on users’ personality insights, Fika also sends curated articles to help people utilise their unique traits to get along with friends and partners. The app has also incorporated gamification into its business model.

Mini challenges pop up on the platform every day to encourage people to “match someone new today”, “text two days in a row”, and so on. Once completed, these challenges will reward users with Fika Coins. Users can use these coins to unlock other premium features such as “see who liked you”, “rewinds”, and “unlimited likes”.

The app can also learn from users’ habits and interests data to improve the personalised and safe dating experience, thanks to its AI feature.

“What is the real value of Fika as a product is the data of users,” said Sandquist. “We can only get this kind of data if we have quality and real people joining in.”

Getting ahead of the competition

“We don’t only adapt it for the Asian audience but also make this like a full journey,” said Sandquist. “We start with Vietnam. When we are more authoritative than Tinder and other dating apps, we can take it to global markets.”

Sandquist wants to scale app and compete with global apps but only after gaining a thorough understanding of the respective local dating cultures and the ongoing renovation and adaptation. So far, Fika has clocked around 20,000 downloads outside of Vietnam.

Brian Ma echoed this viewpoint that Fika should develop its nuances in the product to cater to every market’s local culture or custom beyond Vietnam. In addition, iteration speed plays a vital role to win over customers.

“Companies that build and try things out faster tend to win,” he stated. “You rarely see founders that both have deep insight into the target consumer and can rapidly iterate their product to serve them. They [Fika’s founders] were the whole package.”

Ma added that even when Tinder is innovative and the category leader, it doesn’t have intimate knowledge of the local market and has slowed down significantly in innovating since the heydays. It, in turn, has created a fertile ground for new entrants like Fika to make a mark.

“The Eastern markets are huge, and so is the need for something different. I encourage the team to go their way and build something Westerners could never,” added Thérèse Mannheimer, CEO of Swedish healthtech startup Grace Health. “Prioritise wisely and be mindful of who you take advice from.” Mannheimer is also investor in Fika.

Since the core business of Fika lies in its data collection, regulatory hurdles regarding privacy and security may come into play. “I think that as a startup, you have to be agile and try to foresee the future before it happens. It’s crucial to keep all the data safe,” Sandquist stated. “We try to keep ourselves updated with lawyers and make sure that we do everything compliant.”

All in all, Sandquist is still upbeat about the potential market that Fika targets. “We have this young population, and they are more open to date and meet people online. And who would it be better to create a product for women than females ourselves?”

The post A women-centric dating app developed by an ex-diplomat seeks to end Tinder’s dominance in Vietnam appeared first on e27.