presented the electoral law but the islamists do not like it : MiddleEastNews 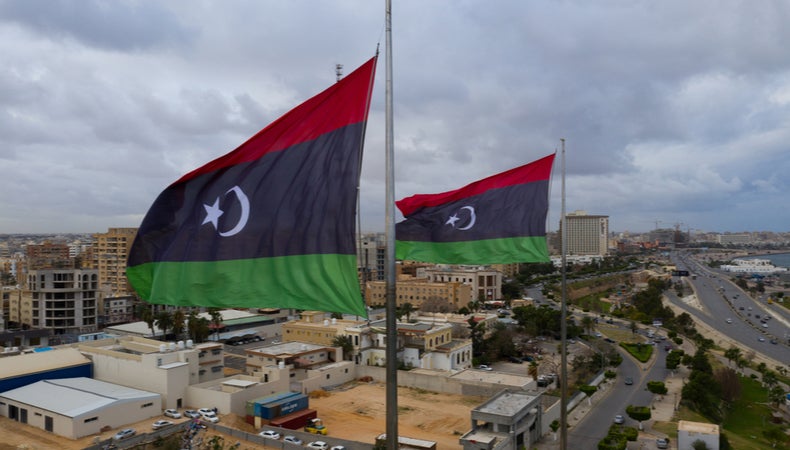 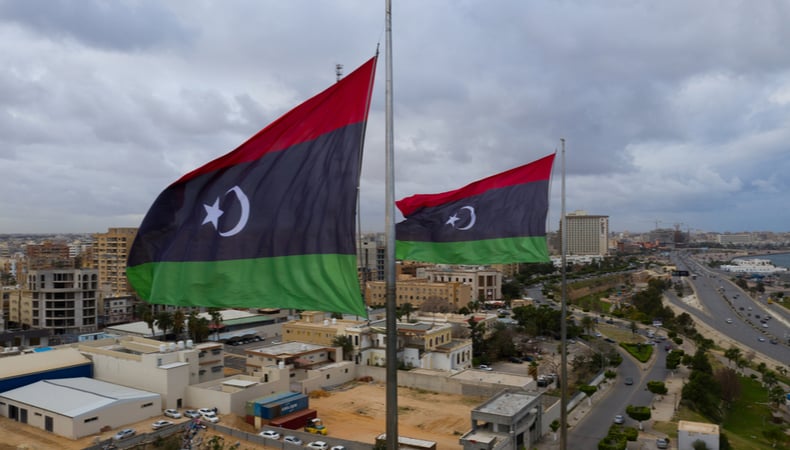 Anyone who aspires to become Libya’s next president will have to leave all posts, both civil and military, within two weeks of today. A draft presidential law that bears the signature of Aguila Saleh, the president of the Tobruk House of Representatives, provides. The text, which appears to have been approved only by the competent parliamentary committee and therefore cannot be considered definitive or binding, is dated yesterday, September 8, 2021, and was notified to the United Nations special envoy to Libya, Jan Kubis. The document consisting of 26 pages (all signed only and exclusively by President Saleh) and 77 articles were released 104 days before the elections in Libya scheduled for December 24, 2021.

The draft law sets eleven conditions for running for the presidency of Libya: none from this seems to exclude Field Marshall Khalifa Haftar, the current Prime Minister Abdulhamid Dabaiba, or even Saif al Islam Gaddafi, second son of the late colonel. The electoral system chosen is straightforward: whoever gets 50 percent + 1 of the votes in the first round will win, and, if not, the two most voted candidates will go to the ballot. These powers seem to go beyond the current role of the Libyan legislative forum elected in 2014, which the High Council of State could hardly accept. Moreover, the law on parliamentary elections has yet to be approved, and it is not yet clear whether, for example, there will be two chambers or only one. The dossier, meanwhile, is in the hands of the United Nations, which will have the difficult task of finding a compromise between the Saleh proposal and the requests of Tripoli and Misurata.

The first condition for running for president is Libyan citizenship, the Muslim religion, and belonging to a family of Muslim parents, also Libyans. As a second condition, “must not have the nationality of another country.” That means that General Haftar – who has dual citizenship – will eventually have to renounce his US passport should he run for the elections. The third condition, the candidate “should not be married to a non-Libyan citizen.” Fourth, “he must not be under 40”. Fifth, “he must have a degree.” Sixth, “he should enjoy his civil rights,” that is, not be subject to interdictions or incapacitations of any kind. The seventh point is also essential, stating that the candidate should not be convicted with a final sentence for a crime against honor or trust. This condition is considered “borderline” for Saif al Islam Gaddafi, wanted by the International Criminal Court (ICC) but not by the Libyan authorities, after the pardon issued by the Libyan parliament several years ago.

As the eighth point to run for the presidency of Libya, the candidate must “be healthy.” It is worth mentioning that General Haftar was given up for dead years ago after his mysterious hospitalization in Paris, France. The ninth point envisages “presenting a declaration of real estate and movable assets for the candidate, his wife and his children inside and outside Libya”: a circumstance that could embarrass the current interim prime minister Dabaiba, who, moreover, does not he could theoretically stand as a candidate according to the commitments made in Geneva as part of the UN-led political road map. As a tenth point, the candidate “should not be an employee of the High Electoral Commission or polling stations.” Finally, the eleventh and final condition refers to “any other conditions required by law.”

Particularly interesting is Article 12 of the draft: “Any citizen, civilian or military, is considered suspended from work or the exercise of his functions three months before the date of the elections if he is not elected, he returns to his previous job.” That would mean that the various Haftar, Dabaiba, and Aguila Saleh would have to resign on September 23 to run as candidates, even if it would be a false resignation because the position is recovered in case of failure. The parliamentary and presidential elections in Libya should be held on December 24, the symbolic day of the 70th anniversary of the country’s independence. However, Article 12 could be considered unacceptable by the High Council of State, the Libyan “Senate” based in Tripoli dominated by Islamists. Therefore, it looks like a pass to Haftar’s candidacy. As for the appointment method, the presidential candidate must submit at least 5,000 signatures of people registered in the electoral system. Article 34 states that the voting process will last 12 hours, “from eight in the morning to eight in the evening,” while Article 37 states that “the Electoral Commission will announce the results within ten days of election day.” Article 73 also stipulates that “the term of office of the next president will be four years.”

It should also be noted that throughout the fifth chapter of the text, relating to the “constitutional provisions,” the House of Representatives is the only body mentioned. Thus, the Libyan parliament will continue to have the role of the legislator and an essentially supervisory role in the ratification of international agreements.

Moreover, the law on parliamentary elections has yet to be approved, and it is not yet clear whether, for example, there will be two chambers or only one. The dossier, meanwhile, is in the hands of the United Nations, which will have the difficult task of finding a compromise between the Saleh proposal and the requests of Tripoli and Misurata.