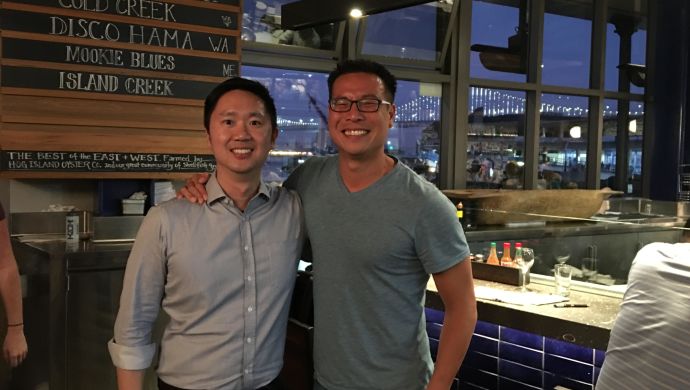 Intudo Ventures Fund III will invest in homegrown companies capitalising on the rapid growth of private consumption and rising middle-class.

In addition, over 20 leading global funds and managing partners, including seven international Midas List investors, over ten tech unicorn founders, and 30 of the most prolific families and their associated conglomerates in the archipelago, also invested.

Also Read: Yummy Corp secures US$ 7.75M in Series A from SMDV, Intudo, others

Intudo is investing in industries poised to define the future of Indonesia, driven by the dual economic engines of private consumption and digitisation.

The oversubscribed fund brings Intudo’s total assets under management to approximately US$200 million.

The firm will commit initial check sizes ranging from US$1 million to US$10 million.

Launched in June 2017, Intudo works both hyper-locally and globally with a physical presence in Indonesia and Silicon Valley. It works closely with global investors through its Indonesia Beachhead Strategy as an in-country partner for Indonesia exposure, providing access, risk mitigation, and 24/7 on-call first responder support.

“What was once a ‘nice-to-have in-country investors have become essential for Indonesian companies to thrive, providing hyper-local support and deliverables. Acting as an in-country shepherd, Intudo supports our founders through a blend of hyper-local and global best practices, allowing us to create more favourable outcomes for our founders consistently,” said Patrick Yip, Founding Partner at Intudo Ventures. “Witnessing the resilience and growth of our founders, we are more bullish on Indonesia than ever before and are excited to work with the next generation of Indonesian entrepreneurs.”

In February 2019, Intudo closed a US$50 million fund, following its debut fund of US$20 million announced a year earlier. So far, it has backed a number of startups. Prominent among them are  Xendit, Halodoc, TaniHub Group, Pintu, Kargo, PasarPolis, BeliMobilGue, and Yummy Corp.

The post Indonesia-only Intudo Ventures hits final close of Fund III at US$115M, to back 12-14 firms appeared first on e27.