Next blockchain unicorn will be from gaming: Dusan Stojanovic of True Global Ventures 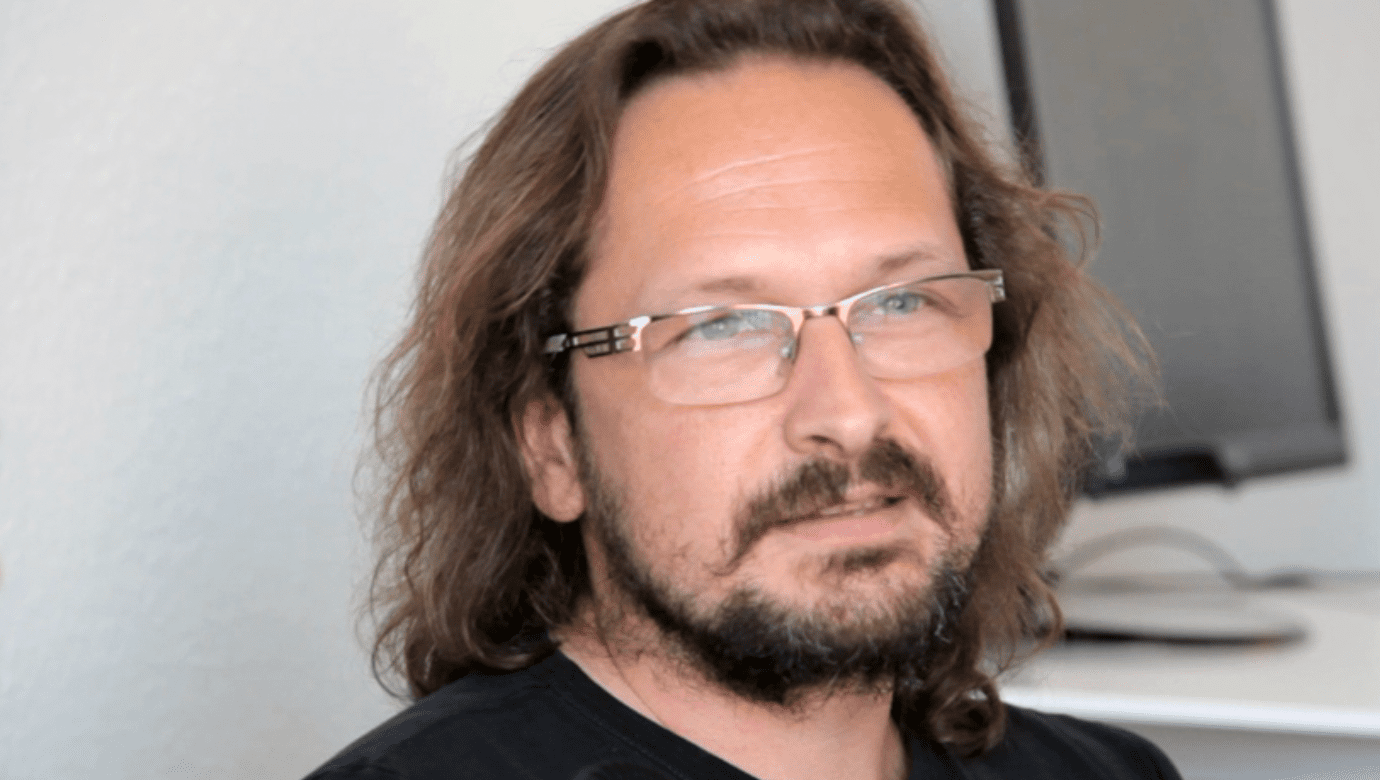 In this interview, TGV founder Dusan Stojanovic talks about TGV, the blockchain industry, its future, NFTs and CBDCs.

Blockchain has existed here for quite a few years, but its adoption is still moving at a snail’s pace, especially in Asia Pacific. What are the reasons for the slow adoption rate? What is hindering its growth?

We have been monitoring the four blockchain verticals (gaming, infrastructure, fintech, and AI) since our 2018 Blockchain competition. The absolute highest adoption vertical is within the NFTs space, and it’s massive.

From a fintech payments’ perspective, we see fastest in the in-game currency of the gaming metaverse. Thus, naturally, the first case adopted would be linked to these in-game payments as the most robust use case within blockchain payments.

5G is coming, and AI and ML are hot. How do you think a combination of different new-age technologies such as these can change the world we live in?

We see 5G as a booster for any gaming experience on the mobile, but also when combining gaming and VR/AR with a focus on the gaming metaverse. These new-age technologies will bring people even closer together and automate even more processes.

Why haven’t there been many unicorns in Blockchain (Asia in particular) despite being a hot sector?

We have seen one of the first NFT unicorns worldwide in Animoca Brands based out of Hong Kong. Its growth has been enormous, and it raised US$138 million in May-June 2021. It has also won exclusive rights to NFTs for the next Olympics in Beijing.

NFTs are taking the world by storm. What factors are contributing to this euphoria? Do you think Southeast Asia is ready for NFTs? What are its different applications?

We believe that NFTs are growing strongly and exponentially in Japan and South Korea, and Southeast Asia. What is driving NFTs is the more digitalised economy and the COVID-19 crisis, which has made people use even more digital collectibles.

Many governments in Asia still look at cryptocurrency with an eye of suspicion? How can their perception be changed?

We are seeing more and more corporates investing in cryptocurrency. Pension funds have also started investing, and we believe that this will change the perception of cryptocurrency as an asset class.

Also Read: The art of blockchain: What is the NFT craze all about?

However, we are mainly focussing on equity investments in NFT companies.

What are your thoughts on central bank digital currency (CBDC)? Do you think it can democratise access to finance across the world? Should Singapore and other fast-growing economies in SEA introduce CBDCs?

We believe that it is a perfect instrument, especially for countries that are highly digitalised.

Digital-only banks will soon become a reality in Singapore and Malaysia. How do you think players in this sector can adopt blockchain, DeFis etc., to promote financial inclusion in these markets?

Digital-only banks, if they tap into the gaming sector, will capture consumers in the below-40s age group. Going into the gaming community will give them an unfair competitive advantage since gamers spend a lot of their time on gaming. Being present at the very outset when gamers open up their first wallet in a game is how digital-only banks should think about capturing the youngest population and keep them until they become adults.

Last but not least, many of these gamers are young and are already making a lot of money and have considerable revenues. Examples of this would be Axie Infinity (by Sky Mavis) which has made enormous breakthroughs in emerging countries such as the Philippines (play-to-earn model)

What is next for blockchain?

It needs to have consumptions that use less energy, and it is coming. It needs to have renewable energy as the only source. The green aspect of blockchain would be one of the most critical aspects in the next 12 months.

Do you see any new unicorns in the making in the blockchain sector?

Yes, we believe that the prominent unicorns in the blockchain sector will be coming from the gaming blockchain area in the short term. Later on, companies linked to renewable energy will have a significant impact.

Last but not least, we think that companies related to the identity infrastructure will be important in terms of the future unicorns in the sector.

Can you talk about TGV 4 Plus’s investment thesis? What is the average ticket size? How many companies do you plan to invest in, and how many this year? Any new investments in the pipeline?

We have quite a few investments in the pipeline that we will be announcing soon. Our objective is to invest in around another 10-20 companies, mainly in Series B and C, with a ticket size of between US$3-10 million.

TGV4 plus has 40 partners, which is rare in the VC industry. Was it a deliberate decision to keep the list long? Why so?

Yes, it was. We have four investment committees with roughly ten partners in each. We want to spot the very best companies in terms of who we want to invest in and support them in the best possible way.

We do not believe that the traditional VC structure with two to six general partners can optimally help 10-20 portfolio companies.

The post Next blockchain unicorn will be from gaming: Dusan Stojanovic of True Global Ventures appeared first on e27.