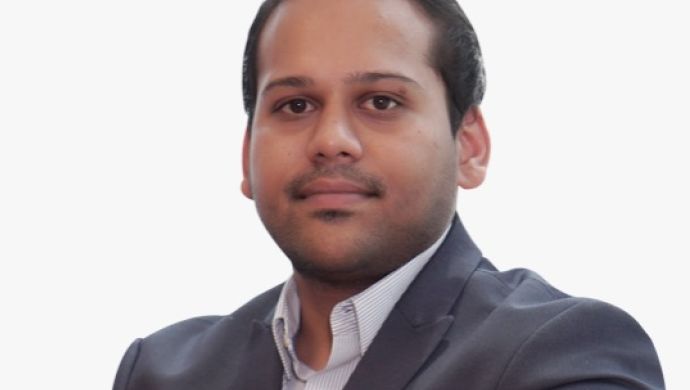 Antler names Subir Lohani as Partner, country head for its operations in Indonesia

The person: Lohani will be leading Antler’s operation in Indonesia from Jakarta. Prior to this appointment, he was known as a founding member of Digiasia Bios and former CEO of Rocket Internet-backed Carmudi. Lohani began his career in Investment Banking focusing on debt capital markets across South and Southeast Asia.

The company: Global early-stage VC firm Antler plans to kick off the Jakarta programme in January 2022 and invest in companies through its Southeast Asia fund. In Indonesia, the target is approximately 10-15 startups in the first cohort with the goal of 100 startups in the next four to five years.

The plan: EventX is going to invest heavily in products and engineering for leading the recovery of the events industry during the current pandemic, which will not only stabilize and solidify existing virtual event services but carve out new spaces and opportunities for the marketing and event industry.

The company: Founded in Hong Kong in 2014, EventX provides digital event management solutions for enterprise businesses. It allows companies to multi-host virtual events of any kind with features such as interactive exhibition halls, online registration forms and webinars. It currently caters to 135+ countries and has organized 20,000+ events with more than five million attendees.

Ryde announces a rebrand as part of its growth plan

The story: Singapore-based mobility services company Ryde Sharing (Ryde) today announced a rebrand as part of its growth plan in the country. In a press statement, the company explained that its new logo adopts softer edges for a friendlier look and feel, to further signal its commitment to being a company that is accessible, approachable and in-tune with their riders’ and drivers’ needs. It also features a geopin to symbolise the business and mission of Ryde. The new logo ultimately takes on a younger and more modern look, to appeal to Ryde’s largest customer base –Millennials and Gen Zs.

The company: Ryde was initially launched as a carpooling app, and has since expanded its services to include ride-hailing and the delivery of goods. Terence Zou, Founder and Chief Executive Officer of Ryde, said that, “Driven by this overall growth in users across services, we are well on track towards achieving a market share value of more than 15 per cent of Singapore’s ride-hailing market.”

The story: Melbourne-based fintech platform Airwallex announced that it has secured a money services business (MSB) licence issued by Bank Negara Malaysia. The new license will allow the company to offer payment solutions for Malaysian businesses of all sizes. The movement is part of Airwallex’s move to expand to Southeast Asia.

The company: Founded in 2015, Airwallex recently announced an additional Series D capital raise of US$100 million which increased its valuation to US$2.6 billion. The company has over 900 staff across 12 global offices today. Airwallex currently has licences and is operational in Australia, Hong Kong, the UK & EU, and the US.