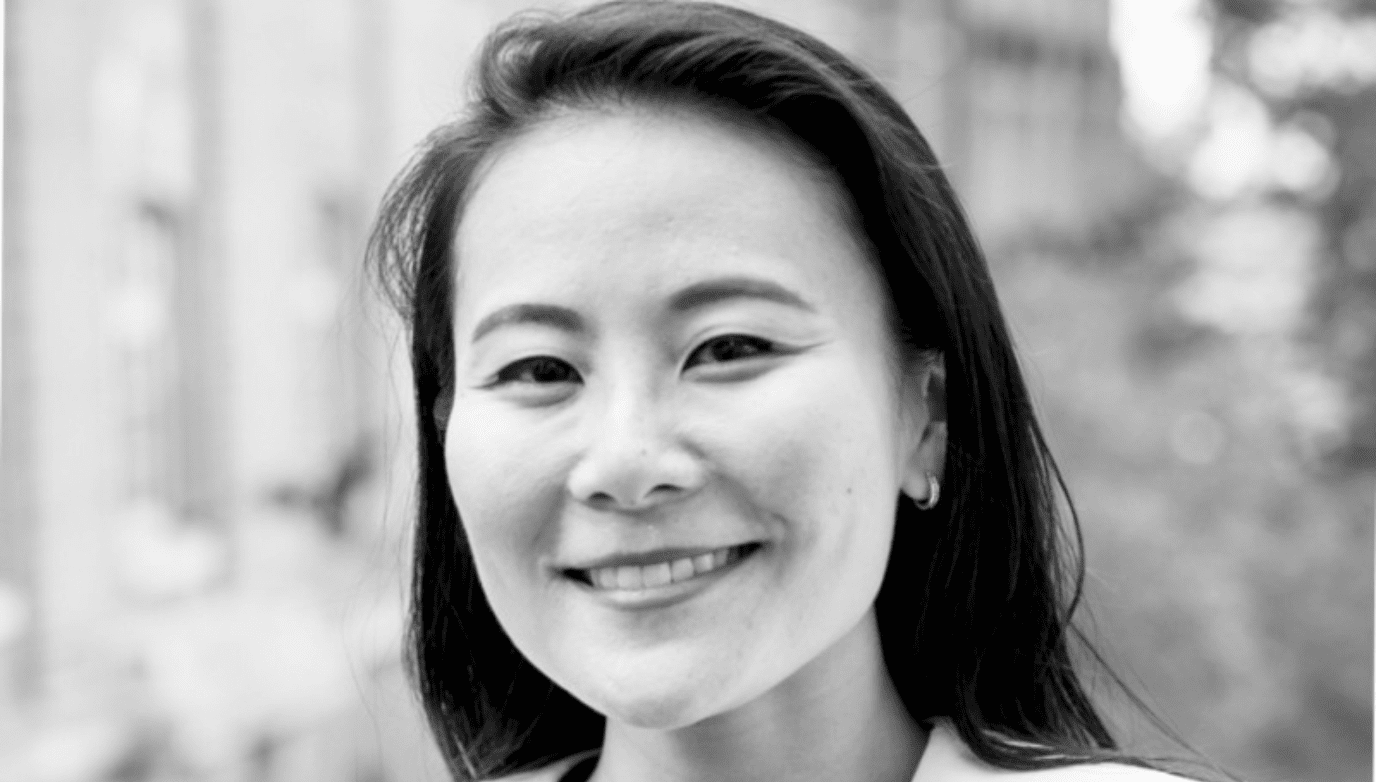 Gwendolyn Regina has joined as an investment director at Binance to head its new US$100-million Binance Smart Chain (BMC) fund.

“Excited to announce that I’ve joined Binance to lead investments of the Binance Smart Chain US$100M fund (denominated in fiat but distributed in crypto),” Regina said in a LinkedIn post.

Regina has 16 years of experience in the media and technology startup industry across Asia Pacific, Paris, and Silicon Valley. She was most recently an intrapreneur at Facebook, building up a new business unit of VC partnerships and startup growth. Before that, she was entrepreneur-in-residence at Entrepreneur First, based in Paris.

Regina is an alumnus of the National University of Singapore.

Also Read: More troubles for Binance as the startup ordered to cease operations in Malaysia

“I was mind blown the first time I saw Bitcoin in 2010; I thought to myself, ‘this is how money should be moved and this is how the world should collaborate’. A few years ago, at the beginning of my sabbatical, I tried to do a startup in this space focusing on identity, but it didn’t work out. Now four years later, I’m finally full-time in the space,” she noted in the LinkedIn post.

As an early-stage VC firm, the BMC fund provides US$100,000 in funding. It will also provide liquidity support for DeFi projects that pass security audits and the due diligence process.

Selected startups will also get support from Binance’s resources, including access to millions of customers, media information in the ecosystem, knowledge education, incubation financing, derivatives, financial management, and other comprehensive resources and financial support. High-quality projects have an opportunity to participate to be listed on Binance.

Also Read: How Binance acquired 35 per cent market share in a year with its new crypto derivatives line

“Some dismiss blockchain technologies as ‘just another tech’. I would argue you’re half right. We want it to be ‘just another tech’ someday. But it’s not now. It has opened up different possibilities for how we can do things and foreshadows how society will continue to be shaped. When you decrease the world’s collaboration costs, more amazing things can happen,” Regina added. “Thrilled to be leading the BSC Fund and ambitiously, to play a part in bringing more possibilities to our future.”

Binance has been under immense pressure from the market regulators of various countries across the globe. Last month, Malaysia’s Securities Commission took action against the cryptocurrency exchange for illegally operating in the country. This followed legal actions against the company by several countries, including Italy, Germany, Poland, Japan, Thailand, Singapore, the US, and the UK.