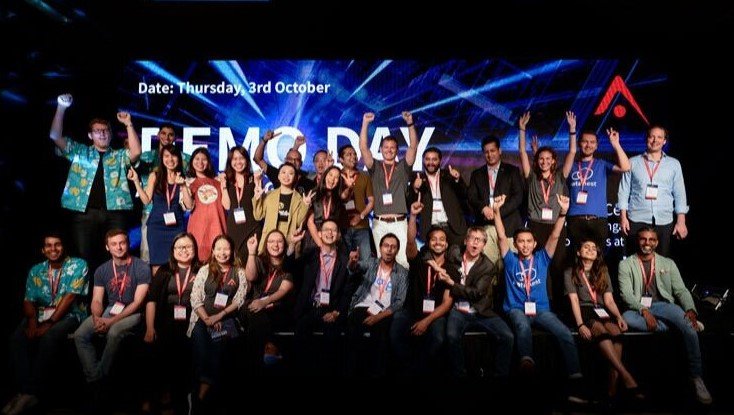 Accelerating Asia, a Singapore-headquartered accelerator-cum-VC-fund, today announced the launch of its second fund worth US$20 million.

As per an official statement, Fund II has already secured about 50 per cent in soft commitments from existing investors and partners.

The new vehicles will focus on seed to pre-Series A investments into high-potential startups across South and Southeast Asia. It will start deploying capital in 2021.

In an interview with e27 last year, Accelerating Asia’s co-founder and general partner Craig Dixon said it was planning to launch a new fund in the range of US$20 million to US$50 million Fund II.

Upon the capital disbursement in 2021, Accelerating Asia will raise its ticket size from US$150,000 to US$250,000 and looks to invest in a broader number of high potential early-stage startups. It aims to bridge the gap between seed and pre-Series A investments across Southeast Asia and South Asia.

Accelerating Asia employs the VC accelerator model to lower the risk of their investment. It claims its 12-month accelerator programme receives over 1,000 applications each year, with the top two per cent are selected for funding.

The fund’s latest cohort has closed the application round this June, and the startups are slated to raise Series A within six to 12 months of graduating and receiving investment. It boasts that 80 per cent of portfolio startups receive follow-on funding from the region’s leading VCs, including D4V, Chiba Dojo Fund, Headline Asia, Impact Collective, SOSV, MDI Ventures, Falcon Network, and Anchorless.

“We believe they are well-placed to grow and scale and perhaps even be part of the dozens of unicorns expected to rise in the region by 2025,” said Amra Naidoo, co-founder and general partner of Accelerating Asia.

Most of the startups invested are addressing at least one or more of the Sustainable Development Goals, and 65 per cent are considered Gender Lens Investments.

According to the press statement, Accelerating Asia has also committed to donating one per cent of the fund’s carry and profit to more initiatives that support early-stage entrepreneurs.

The pledge sees participation from 10,000 members in 100 countries, including the likes of Salesforce, Twilio, Canva to ignite half a billion dollars in new philanthropy.

Accelerating Asia’s first fund has invested in 36 startups across ten markets and 20 verticals. The fund I portfolio companies have collectively raised US$30 million to date, with around 70 per cent of capital raised through Accelerating Asia’s network.