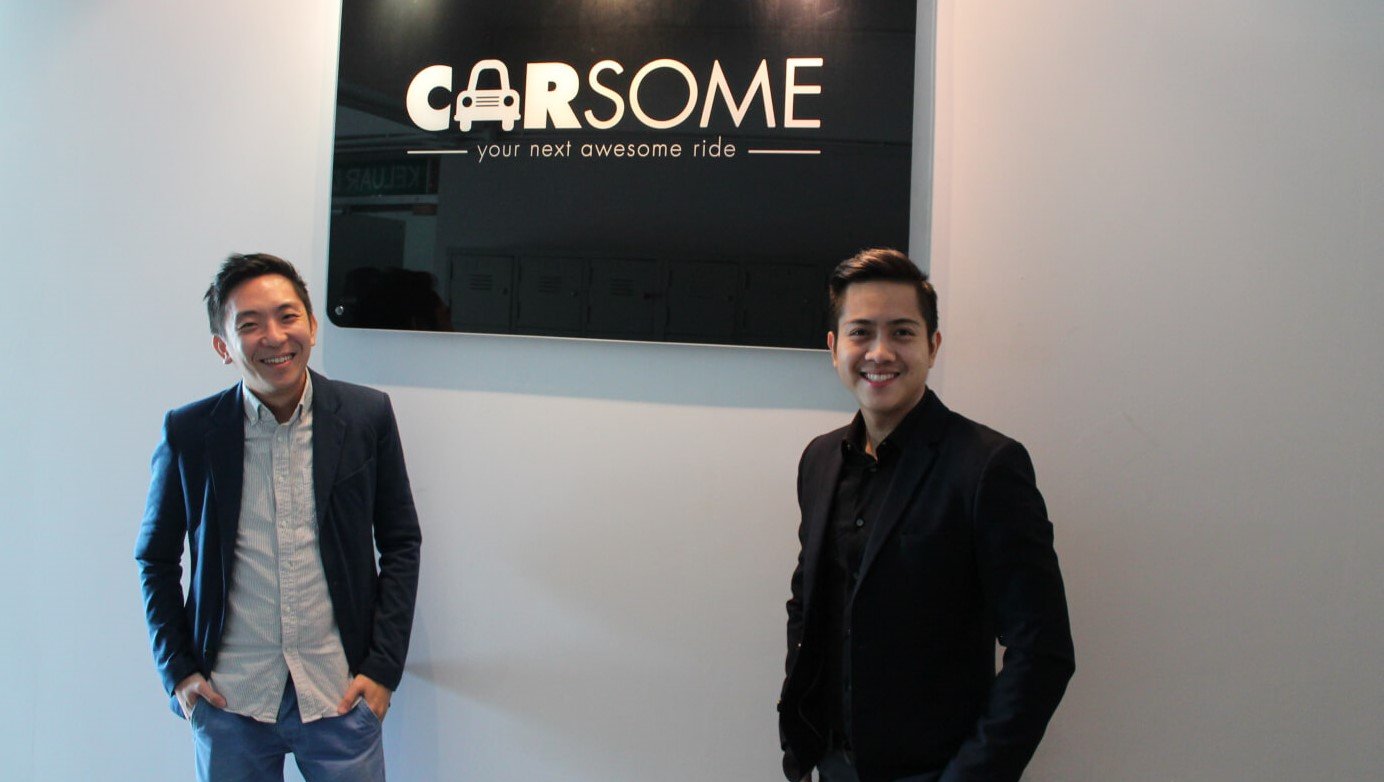 Carsome Group, a leading user car e-commerce platform in Southeast Asia, has announced the completion of its US$170 million Series D2 round of financing.

It is complemented by new credit facilities of US$30 million, bringing the total funds raised in this round to US$200 million.

The largest equity investment in Carsome’s history, the round also saw participation from one of the leading sovereign wealth funds in the region.

The new capital injection will be used to bolster Carsome’s organic growth in the retail and auto-financing business. The funding will also boost the unicorn’s capabilities in strategic investments and M&As (mergers and acquisitions) in the next six months, aiming to build the largest automotive ecosystem in Southeast Asia.

With this deal, the Malaysia-headquartered tech unicorn’s valuation has touched US$1.3 billion. Carsome became a unicorn when it acquired iCar Asia in July this year.

“We are geared up to achieve even greater heights while rolling out Southeast Asia’s integrated car e-commerce platform, now further solidified by various strengths within the ecosystem,” said Carsome co-founder and group CEO Eric Cheng.

Founded in 2015, Carsome aims to digitise the region’s used car industry by reshaping the car buying and selling experience through end-to-end solutions — from car inspection to ownership transfer to financing. Since its inception, it has made inroads into Indonesia, Thailand and Singapore.

The company claims it transacts around 100,000 cars annually and has more than 1,700 employees across all its offices.

To champion the growth of its B2C business, Carsome has opened at least seven B2C retail centres, known as Carsome Experience Centers, across Malaysia, Indonesia and Thailand. It will open several more shortly.

According to the press statement, the car marketplace “is achieving operational profitability”. Reuters hinted that Carsome’s profitability on an operational level is set to be realised in 2022. The firm plans to triple its revenue to nearly US$1 billion this year from last year.