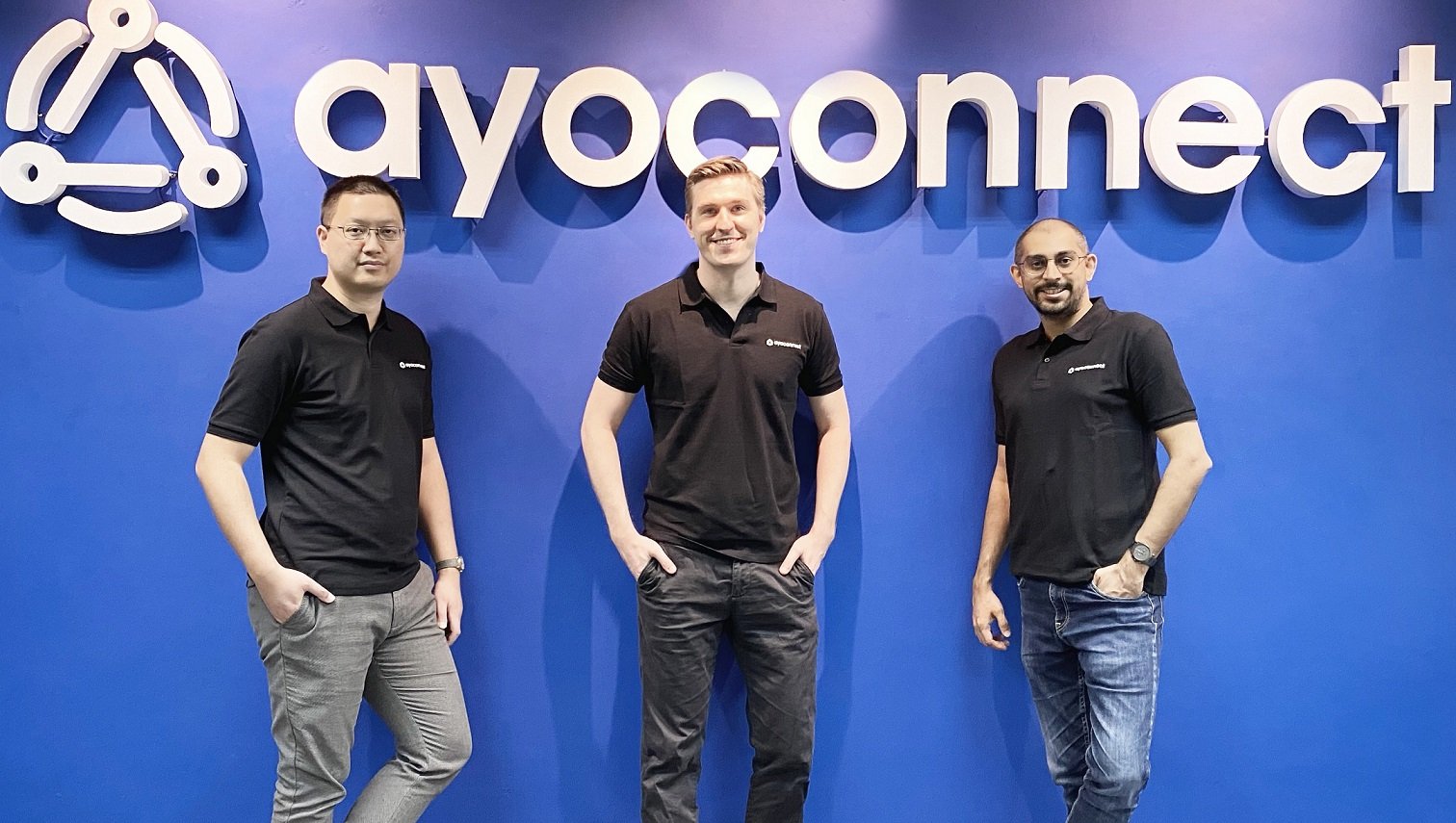 Ayoconnect, an Indonesia-based financial Application Programming Interface (API) platform, today announced the completion of its US$10 million pre-Series B fundraising round from investors such as Mandiri Capital Indonesia and impact VC firm Patamar Capital.

This tranche brings Ayoconnect’s total amount raised in Series B to US$15 million. The previous tranche of US$5 million came last August from BRI Ventures, AC Ventures, Patamar Capital, and Finch Capital.

“The vision of Ayoconnect in democratising Open Finance for Indonesia has convinced us to go with the investment. We are seeing that Ayoconnect possesses the longest experience in building APIs, has established an impressive client list, and are best positioned in their approach of entering the Open Banking business,” said Eddi Danusaputro, CEO of Mandiri Capital Indonesia.

Co-founded in 2016 by Jakob Rost with a 2-year’s managing experience in Lazada, alongside COO Chiragh Kirpalani and CTO Adi Vora, Ayoconnect enables developers to choose from a range of white-label financial products on its platform and quickly launch them to their users.

Ayoconnect remains in the background, focused on building and operating the necessary infrastructure while allowing clients to monetise and expand their business in a fast and massive way.

In total, it connects more than 1,000 institutions through its network of APIs. Ayoconnect’s APIs process more than 300 million API hits annually.

“Through APIs, Ayoconnect will continue to contribute to the government’s target to have 90 per cent of financial inclusion by 2024,” said CEO Rost.

In Q2 2021, Ayoconnect claims to have clocked more than 50 million transactions and record 10x the annual revenue growth.

The fintech firm is currently in talks with investors for its Series B funding.

According to MEDICI’s research of the market over the last three years, fintech funding in Indonesia has been steadily increasing. Between 2018 and 2020, the sector witnessed over US$849 million in investments.

Last year, fintech businesses in the growth stage raised over 84 per cent of all financing in Indonesia. LinkAja, PasarPolis, Payfazz, Modalku, Investree, and Ayoconnect were among these prominent venture-backed startups.