Iraq to fulfill its obligation to Kuwait by the end of next year : MiddleEastNews 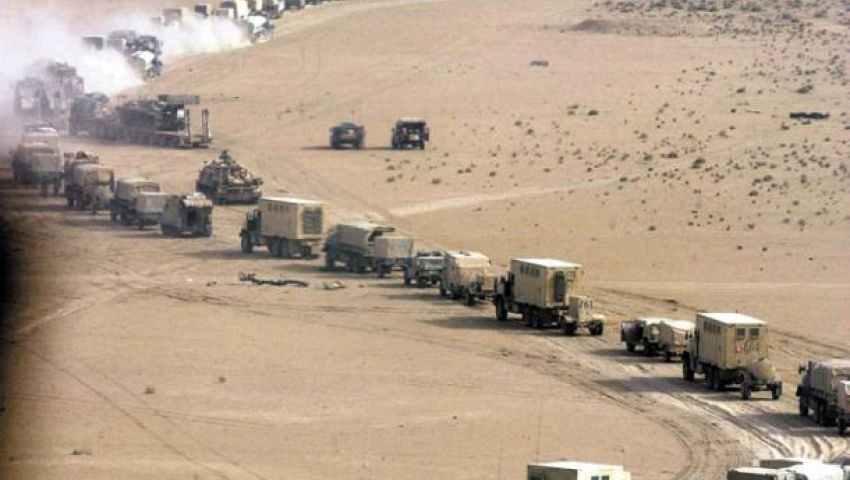 
The financial advisor to the Prime Minister, Mazhar Muhammad Salih, revealed that Iraq would fulfill all its obligations to Kuwait on compensation for the 1990–91 invasion. Salih said in an interview that “Deducting 3% of the cost of each barrel exported abroad as compensation for the Kuwait war will end next year, the remaining amount is not more than one billion dollars.” It is worth noting that Iraq stopped making payments in 2014 during the war against ISIS, which controlled a third of the country but resumed in 2018, and now, 3% of oil export revenues go to Kuwait. Under the United Nations Compensation Commission (UNCC), Kuwait and Iraq agreed that payments would gradually increase from 0.5 percent of Iraqi oil proceeds in 2018 to 1.5 percent in 2019 and 3 percent in both 2020 and 2021. Located in Villa La Pelouse within United Nations Office in Geneva, Switzerland., UNCC was created to process claims and pay compensation for losses and damage suffered due to Iraq’s unlawful invasion and occupation of Kuwait in 1990–91. 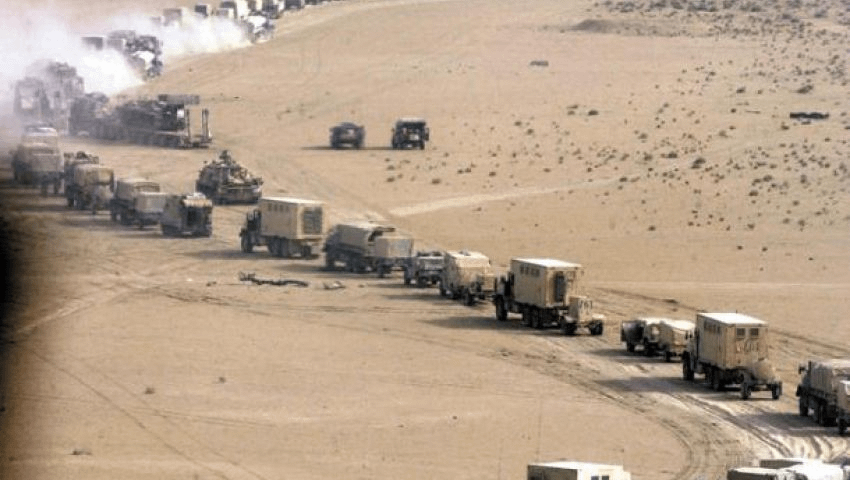