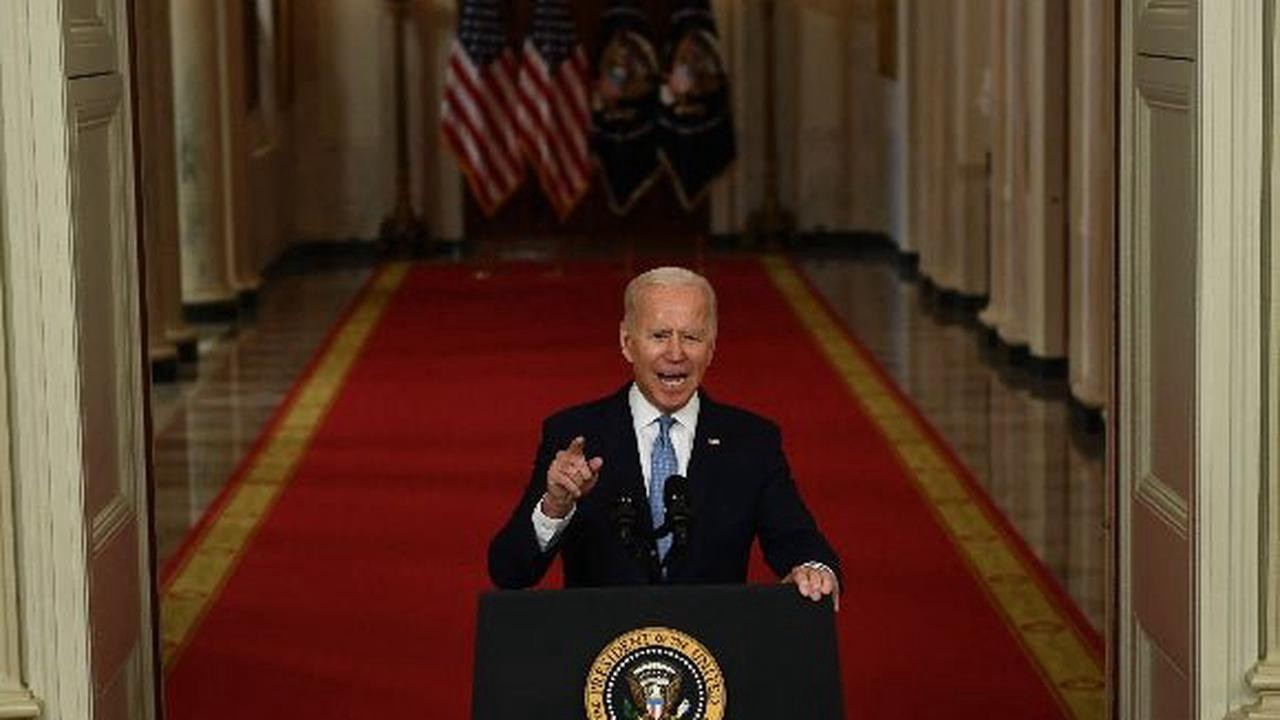 
Hezbollah Secretary General Sayyed Hassan Nasrallah announced on Thursday that a tanker would set off from Iran to bring desperately needed fuel to Lebanon in defiance of U.S. sanctions. Through such a declaration, Nasrallah proved that Hezbollah is the main player in Lebanese politics. Mourad says the move by Iran is a game-changer that will abort U.S. efforts to halt Iran’s support for Lebanon. “They were not ready for receiving such a game-changing move, which will break the U.S. veto on any Iranian help to the Lebanese people and resemble a slap on Washington’s face,” Mourad tells the Tehran Times. 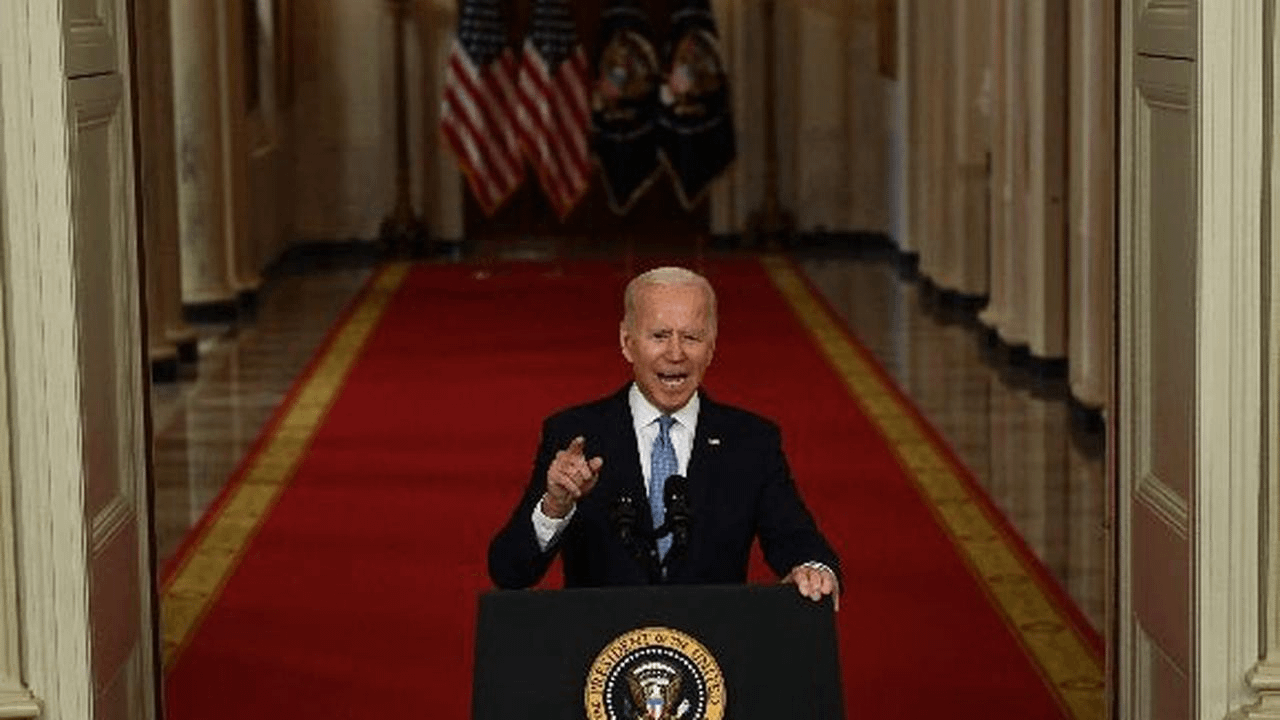