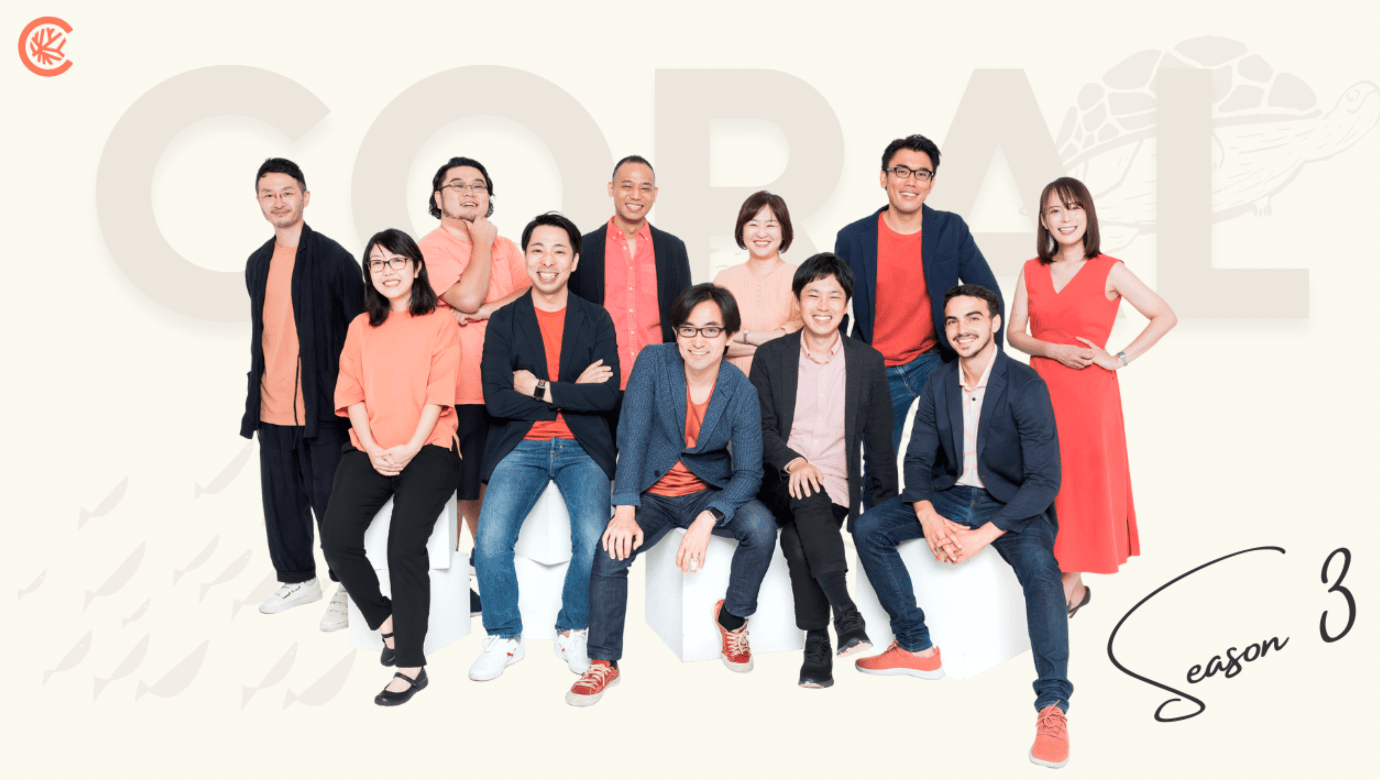 The crux: Coral Capital, an early-stage VC fund focussed on the Japanese market, has announced the first and final close of its third fund worth JPY 14 billion (~US$128 million).

The philosophy: This new fund will continue to invest in the top seed and early-stage companies in Japan.

The uniqueness: Coral will be deploying first cheques of anywhere from US$500K all the way to US$5M ーmaking it one of the largest seed to early-stage players in Japan. It has also allocated a significant portion of the fund for follow-on investment.

Also Read: 25 notable startups in Malaysia that have taken off in 2021

“With more ambition, more talent, and more capital coming into the Japan ecosystem, we firmly believe that Japan has the potential to produce not only more unicorns, but decacorns. The entire economy is undergoing widespread digital transformation, and startups are the best positioned to ride this wave. Japan is also home to brilliant technologists and scientists that, given the right conditions, have the potential to build global enterprises. We’ll continue to drive the ecosystem forward, and hopefully play a small part in helping these courageous entrepreneurs build us a better future,” said James Riney, founding partner and CEO of Coral Capital.

The crux: Dostavista, a crowdsourced same-day delivery service operating globally, has changed its name to Borzo to unite its businesses in 10 different countries under a single brand. As part of its growth strategy, the company also raised US$35 million in a Series C.

Plans: To strengthen its position on the international market under the Borzo brand and develop new products.

More about Borzo: Founded in 2012, Borzo provides same-day delivery to a rapidly expanding customer base of 2 million users. The company has operations in 10 countries, including Brazil, India, Indonesia, Korea, Malaysia, Mexico, the Philippines, Russia, Turkey and Vietnam.

Borzo has over 2.5 million couriers and 2 million active customers, 75 per cent of which are small and medium-sized businesses. It fulfils up to 3 million orders per month.

The services are available in 10 countries including Brazil, India, Indonesia, Korea, Malaysia, Mexico, the Philippines, Russia, Turkey and Vietnam.

The crux: Walee, an influencer ecosystem solution based in Karachi, has raised US$2.7 million in seed funding from Z2C Limited, an advertising, public relations, technology, and commerce holding company in Pakistan.

Also Read: Why these four Vietnamese startups made it to the Forbes Asia watchlist

More about Walee: Focused on a performance-driven approach, Walee’s influencer marketing solution links to a social commerce solution and marketplace that connects multichannel networks and influencers with advertisers and media agencies. Walee offers content creators a digital infrastructure to efficiently and seamlessly find advertisers, show interest to partake in a campaign, execute on deliverables, and get paid all from one system.

Launched in 2019, Walee is Pakistan’s fastest-growing and largest influencer marketing services and social commerce play, with more than 100,000 registered users.

The team is dedicated to developing future-thinking solutions for all situations, whether for a small business owner, a Fortune 100 company, or for public service, and has served all major industry verticals including FMCGs, telecoms, financial services, fashion, lifestyle, entertainment, and more.

The crux: Northern Arc Capital, a debt platform in India, has concluded a US$50 million external commercial borrowing (ECB) transaction with the Japanese International Cooperation Agency (JICA), a governmental agency that works towards promoting economic and social growth in developing countries.

The plans: Northern Arc will use the proceeds to cater to the credit demands of women borrowers or towards products that disproportionately benefit women.

About Northern Arc: Formerly IFMR Capital Finance Limited, Northern Arc is a platform in the financial services sector set up primarily with the mission of catering to the diverse credit requirements of under-served households and businesses. Its business model is diversified across offerings, sectors, products, geographies and borrower segments.