Three killed in an explosion in Baghdad : MiddleEastNews 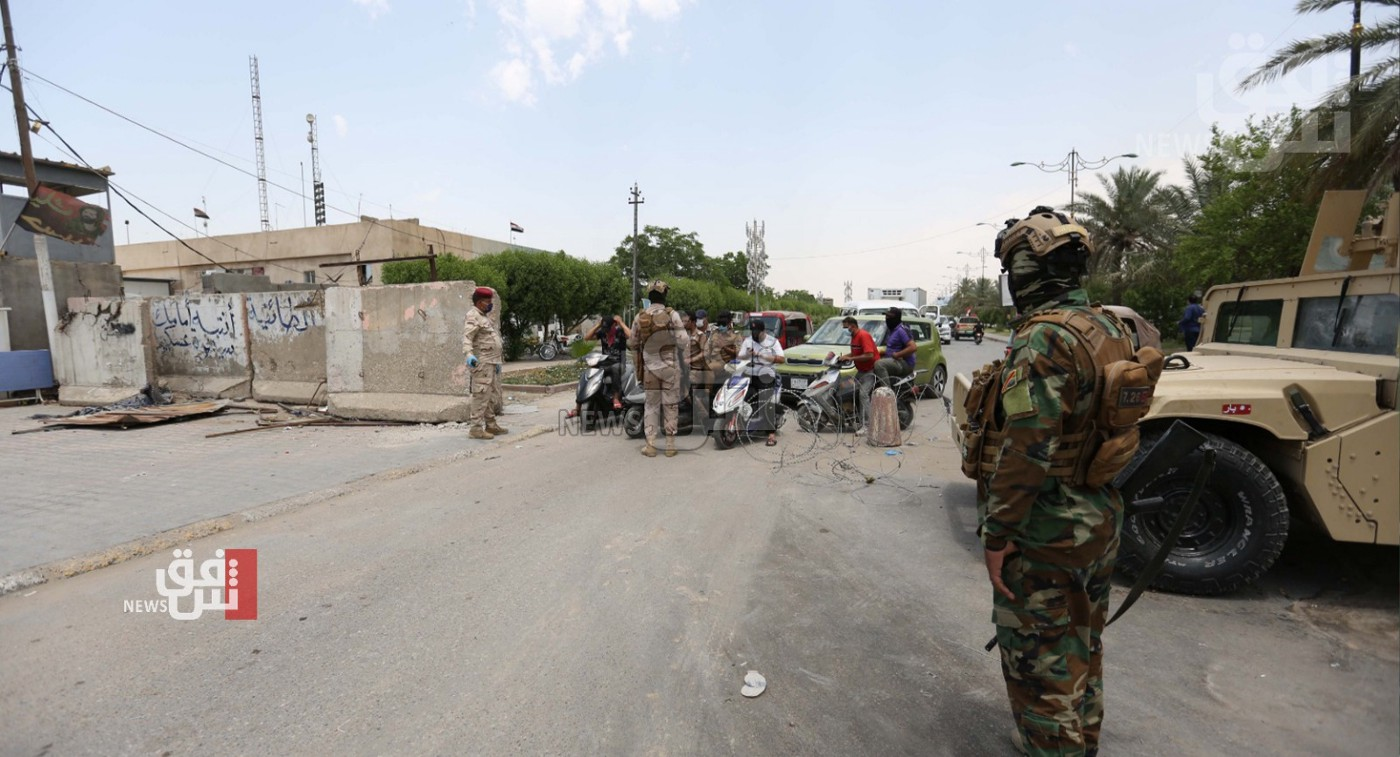 
Three people were killed and four others were injured in an explosion in al-Jihad neighborhood in Iraq’s capital Baghdad on Friday (August 27), according to a security source. The source told an Iraqi media outlet that a liquid gas cylinder exploded during a religious gathering at a shrine. It said that the deceased victims were two brothers and their cousin. Source reported that three persons were killed in an explosion that targeted a religious gathering in Baghdad. According to preliminary information, that a liquid gas cylinder blew up, killing two brothers and their cousin. 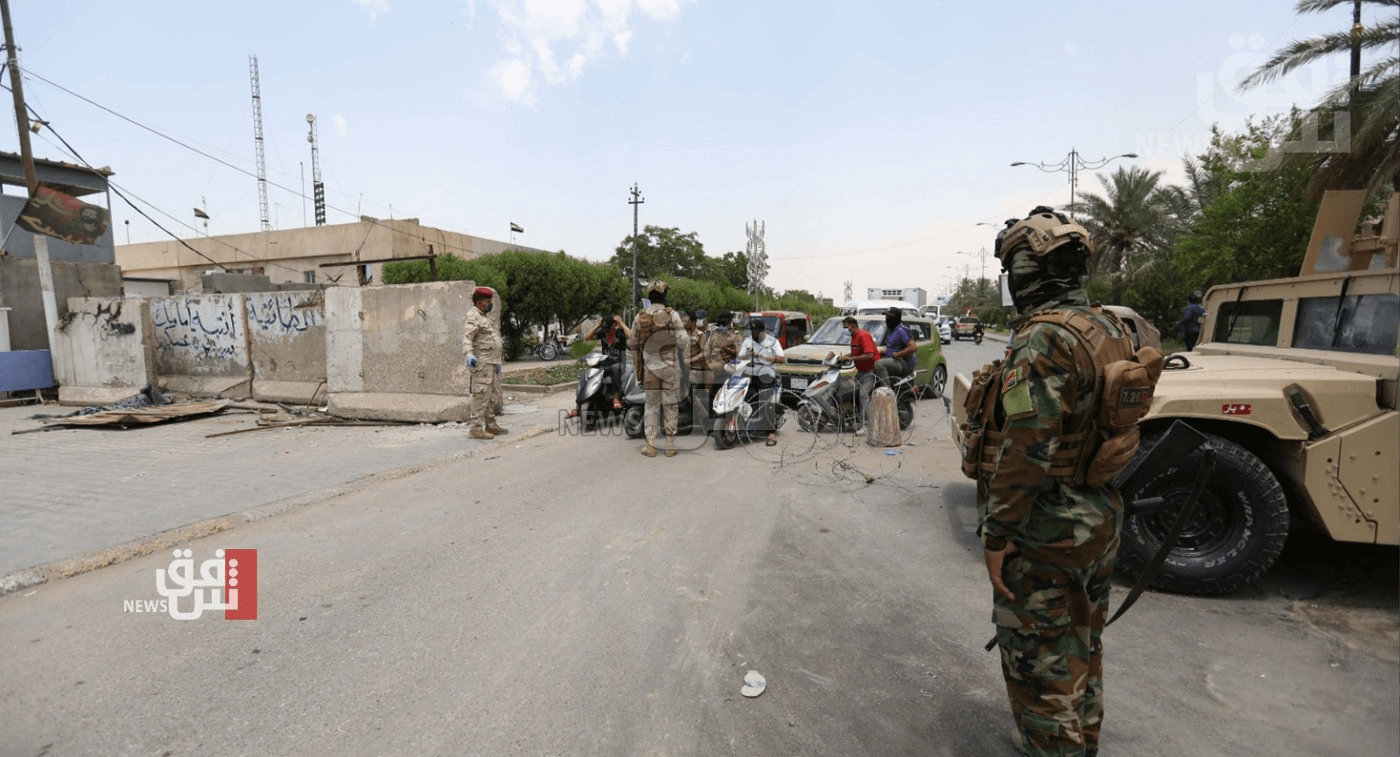