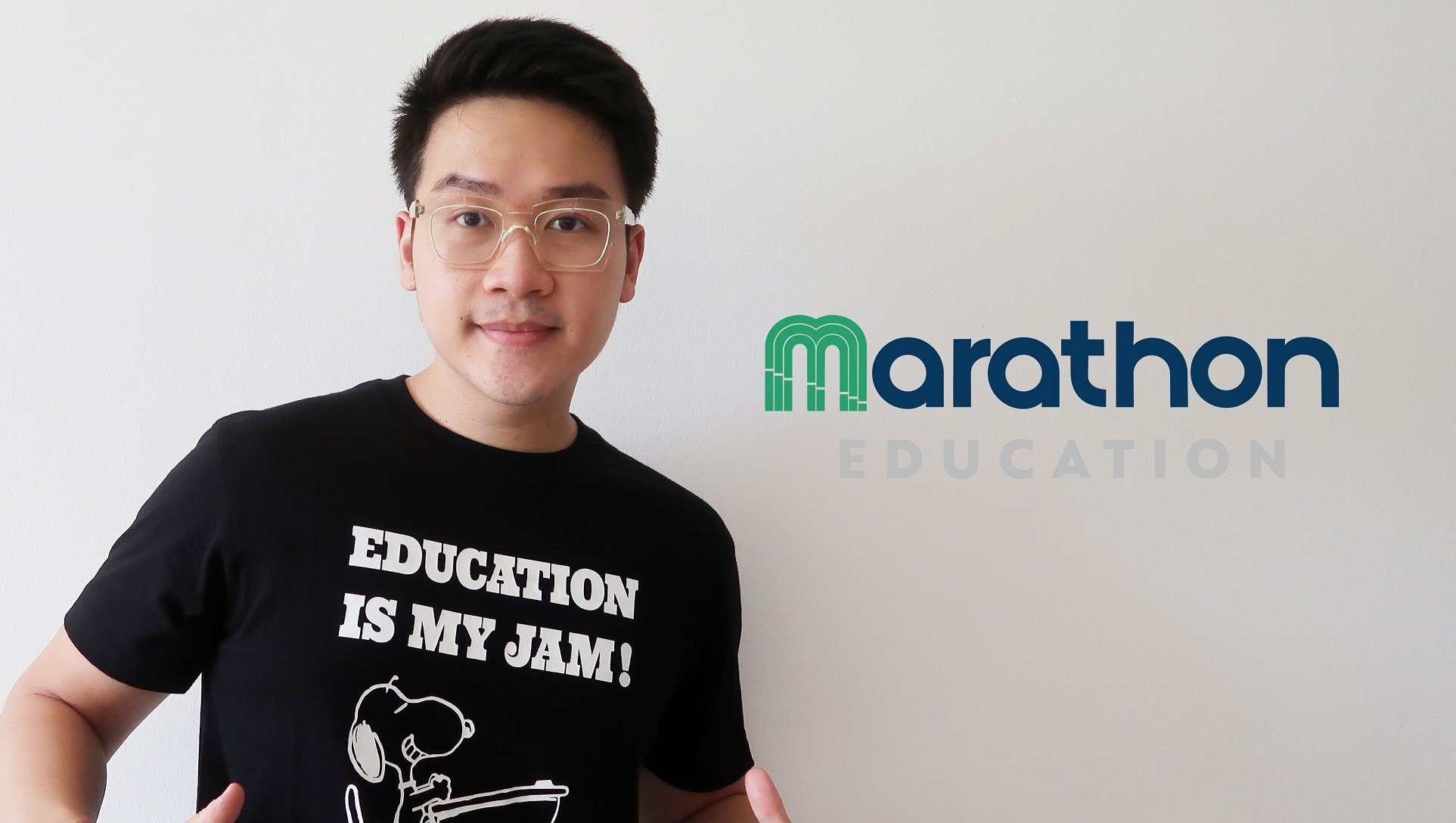 Vietnamese startup Marathon Education has secured US$1.5 million in seed funding from a clutch of investors, including Forge Ventures (a VC firm launched in partnership with Alto Partners Multi-Family Office in Singapore), Venturra, and iSeed SEA.

With the new investment, Ho Chi Minh City-headquartered Marathon intends to serve students taking the National Curriculum by Vietnam’s Ministry of Education and Training across grades 6-12.

It also aims to leverage analytics and technology to identify areas where students are weak and recommend the necessary lessons.

The startup is also developing a platform for tutors to reach students across the country, focusing on academics, especially with COVID-19 forcing all offline classes to shut down.

“COVID-19 has also ushered in a new paradigm shift where consumers have shifted to studying online. Marathon’s approach takes advantage of these converging factors and enables the mass market to access top tutors, which previously would not have been possible,” said Wing Vasiksiri, managing partner at iSeed SEA.

Incorporated in Singapore, Marathon leverages a live large-class hybrid model to ensure students get access to top-quality education from “top one per cent teachers” and personalised attention from curated teaching assistants during and after classes, even when they are home.

“It is estimated that offline after-school tutoring penetration in Vietnam is ~50 per cent. However, given most quality tutors are based in Hanoi and Ho Chi Minh city, students in tier-2 and tier-3 cities do not get access to tutors of the same quality as their peers in metropolitans,” he added.

According to a Bain & Company analysis, Vietnamese parents also view education as the primary means towards a successful career. The average Vietnamese family spends approximately ~20 per cent of disposable income on education, compared to 6 – 15 per cent in other Southeast Asian peers.

Marathon is in a” stringent” process of selecting experienced tutors through multiple rounds of interviews on a referral basis. It is also in the final stage of bringing on board a CTO.

While it counts offline players in the tutoring industry as its competitors, Pham said it does not compete with existing edutech players such as Topica, Kienguru, Everest, NPX Point Avenue, and Clevai.

“Our shareholder base also counts early investors in Zenius, Ruangguru, Topica, who can help us de-risk growth from areas that have killed other edtech players,” he added.

Pham claims that Marathon allows tutors belonging to the “top one per cent in their respective subjects” to gain more income than their current jobs, as well as focus on their teaching strength while delegating away operations.

Unlike other booming sectors in the region, such as ride-hailing and food delivery, education is nuanced to the local context due to differences in language, culture, and curriculum. Therefore, Pham looks at the speed of execution and pivot quickly as the competitive advantage in this burgeoning market.

“Our business model at launch does not rely on spending significant capital expenditure on building out a massively differentiated tech stack from competitors,” he said. “This contrasts the approach that some competitors have taken in spending significant cash on R&D to build up a content library without talking to users and understanding market needs, or converting content libraries that have worked elsewhere in the world and hoping that sticks in Vietnam.”

Many Vietnamese edutech companies have raised capital in H1 2021. They include educational services provider Equest (US$100 million investment from KKR), AI-powered language app Elsa (US$15 million Series B led by Vietnam Investments Group), and Educa Corporation (US$2 million Series A from Alibaba-backed eWTP).

The impact of the crackdown in neighbouring China

Vietnam’s close neighbour China recently banned firms in the tutoring sector from making profits, saying that this industry “led to money-burning wars and excessive advertising”. According to the Chinese government, it runs against the nature of education as welfare and harms the traditional education ecosystem.

The most significant driver for the crackdown was the predatory advertising whereby ads content focusing on “guilt-tripping” parents and students to urge them to attend tutoring otherwise lead to negative career implications.

“My immediate reaction is that advertising should never be done in this way,” Pham noted. “I think China is 10-15 years ahead of Southeast Asia in terms of edutech development, and therefore we now have all the precedents in front of us to avoid these pitfalls.”

Moreover, it reduces the burden of spending hours commuting between different offline tutoring classes, which otherwise could be used for sports or entertainment.

“I view K-12 after-school tutoring as modular, and only necessary to supplement areas where students need help, and should not be a ‘blanket’ offering across all subjects,” he added.

Drawing on his experience working with established education players at TPG Global, Pham has built his conviction in understanding what Vietnamese and Southeast Asian parents look for when choosing education products.

“By having a bird’s eye view of the evolution of edutech players in the region, I will bet my money on Marathon being the next SEA unicorn,” stated Pham.