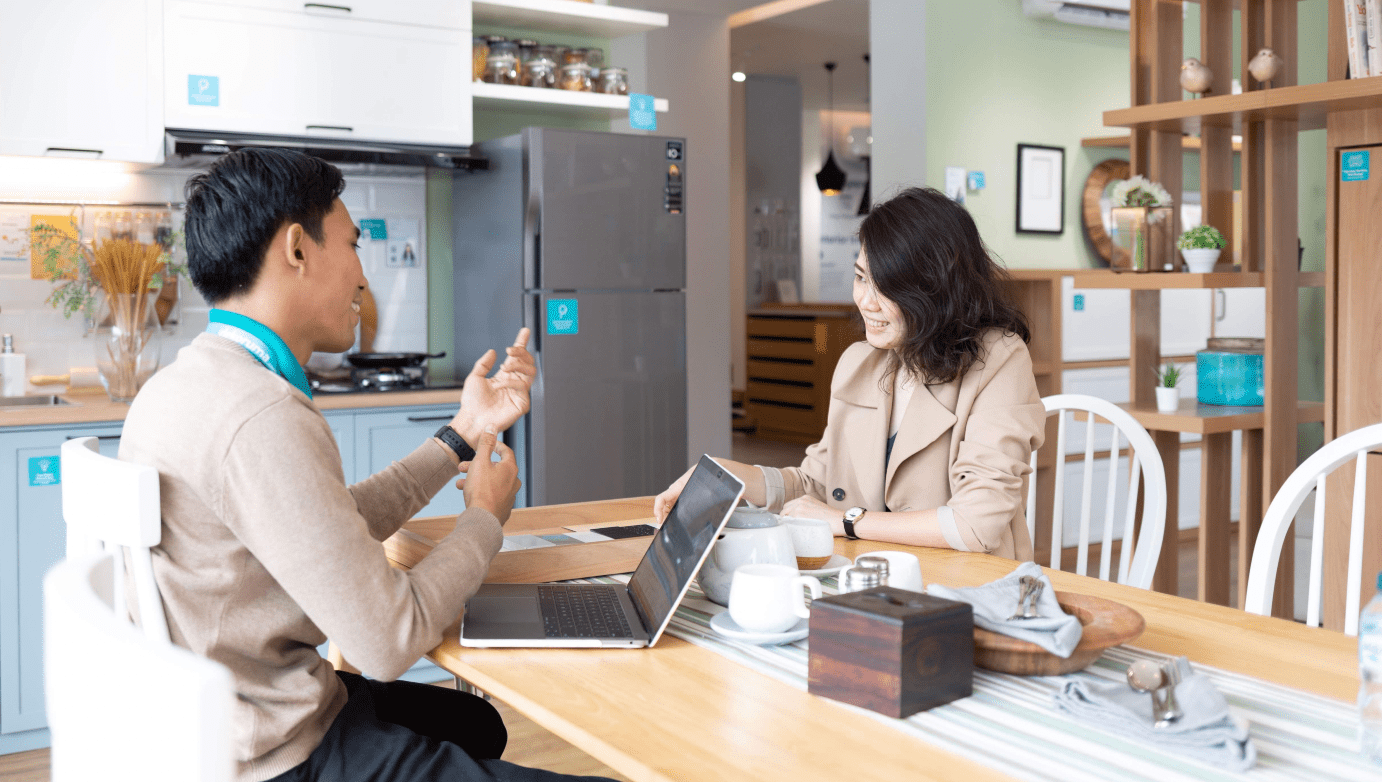 A Dekoruma experience centre in Jakarta

Dekoruma, an online platform offering home furnishing and interior design services in Indonesia, announced today it has raised US$15 million as part of its ongoing Series C financing round.

This round comes over a year after it bagged an undisclosed amount in pre-Series C from InterVest Star SEA Growth Fund and existing investors. According to its co-founder and CEO Dimas Harry Priawan, Dekoruma is currently in talks with investors to add more capital to the current round.

It will use the fresh financing to expand its Dekoruma Experience Centre, an O2O concept, beyond Jakarta. The experience centre — developed at the end of 2019 — reduces acquisition costs and increases online purchases within its vicinity, according to the firm.

Also Read: Dekoruma raises Series B funding, aims to expand in the market

“The product and ecosystem that we have built have eliminated inefficiencies that plague the industry. It translates to more affordable products and hyper-transparent services that our customers and partners delight in. We will scale up by expanding our business beyond Jakarta and partnering with more partners and property developers,” said Priawan.

To date, Dekoruma claims to have served more than a million customers, partnering with more than 5,000 designers and contractors and almost all tier 1 and tier 2 property developers in Indonesia.

Dekoruma’s revenue has tripled, and all business units have been operating at CM3 (contribution margin 3) positive for the past 18 months. With a multi-years of runway, the startup expects to become EBITDA-positive by the end-2022.

“Our focus now is to grow our business and hit EBITDA-positive by the end of 2022. Then, we will gear up for an IPO sometime in the end of 2023,” added Priawan.

Also Read: The future of interior design is here

Ever since the COVID-19 pandemic struck at the beginning of last year, Dekoruma claims almost all of its customers have virtually had discussions with interior designers through NOMA.

The home and living industry is about US$10 billion in Indonesia.

Like in other parts of the world, people in the archipelago are still placed under lock-down and staying home. As a result, the demand for home and living has grown significantly.

“Due to the pandemic, we have seen many traditional retailers close their shops, and many interior/contractor projects face supply-chain related disruptions,” Priawan told e27. “This situation has put Dekoruma in a prime position as we are the only company that can digitise the entire home furnishing and buying experience.”

He also said Dekoruma is becoming the third-largest company in Indonesia after Informa (Kawan Lama Group) and IKEA. “We expect the demand to go up further both in the residential and commercial sectors since most offices, F&B outlets and hotels will eventually have to focus on creating safe and pandemic-free spaces,” he concluded.
—