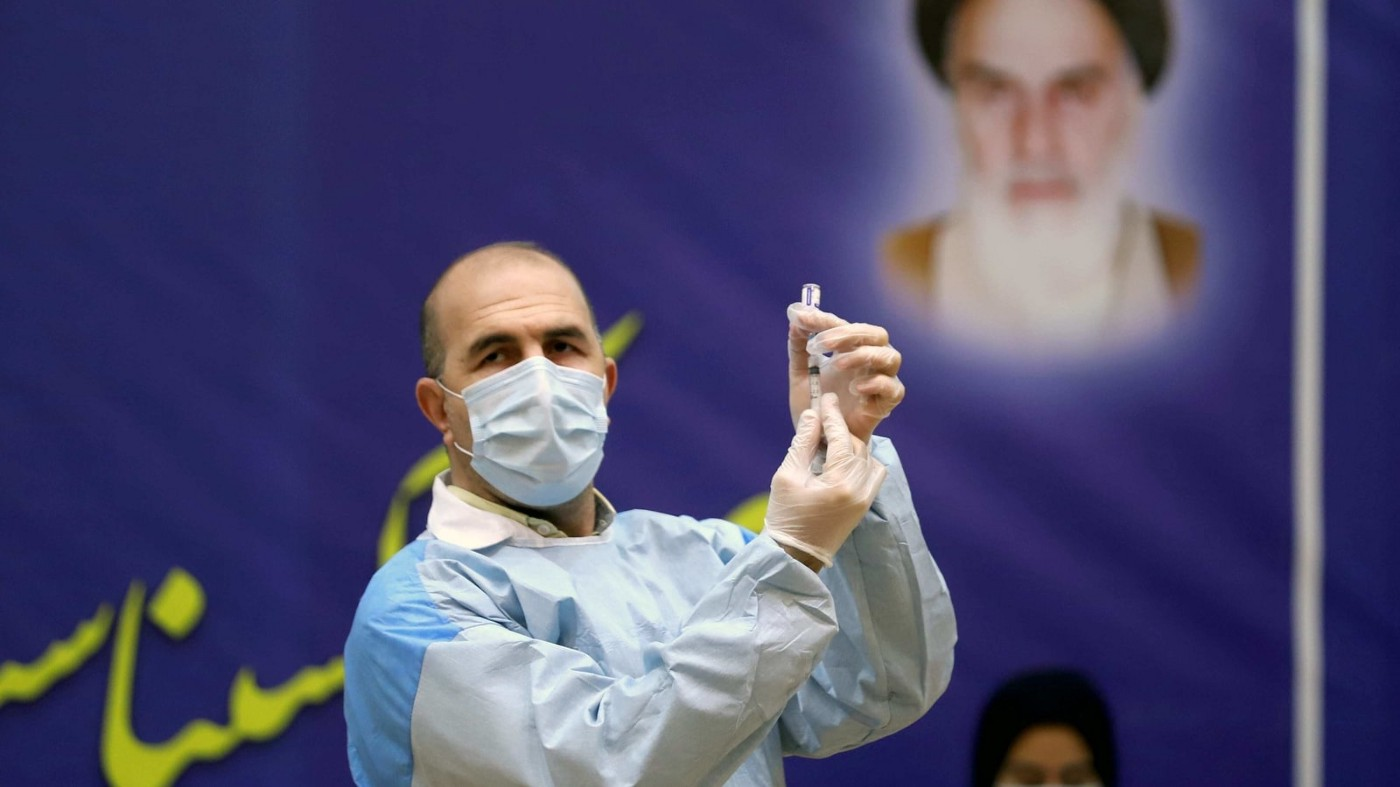 
Iran has imported more than 26 million doses of COVID-19 vaccine in less than seven months, according to Vice Chairman of Iran Customs Administration (IRICA) Mehrdad Jamali. Jamali said on Monday that the vaccines have been imported in 40 consignments since February 3. He said that the country has imported some 2.9 million AstraZeneca vaccines from Japan, more than 1 million Sputnik-V vaccines from Russia, some 20.1 million Sinopharm vaccines from China, as well as vaccines from South Korea, India and Italy. He also said that the private sector imported some 315,000 doses of AstraZeneca vaccines from Russia on July 28. The first cases of COVID-19 infection were found in Iran in February 2020. Most part of the high-risk groups has been vaccinated so far and the vaccination continues with a domestically-developed vaccine Cov-Iran Barekat coming into the market. 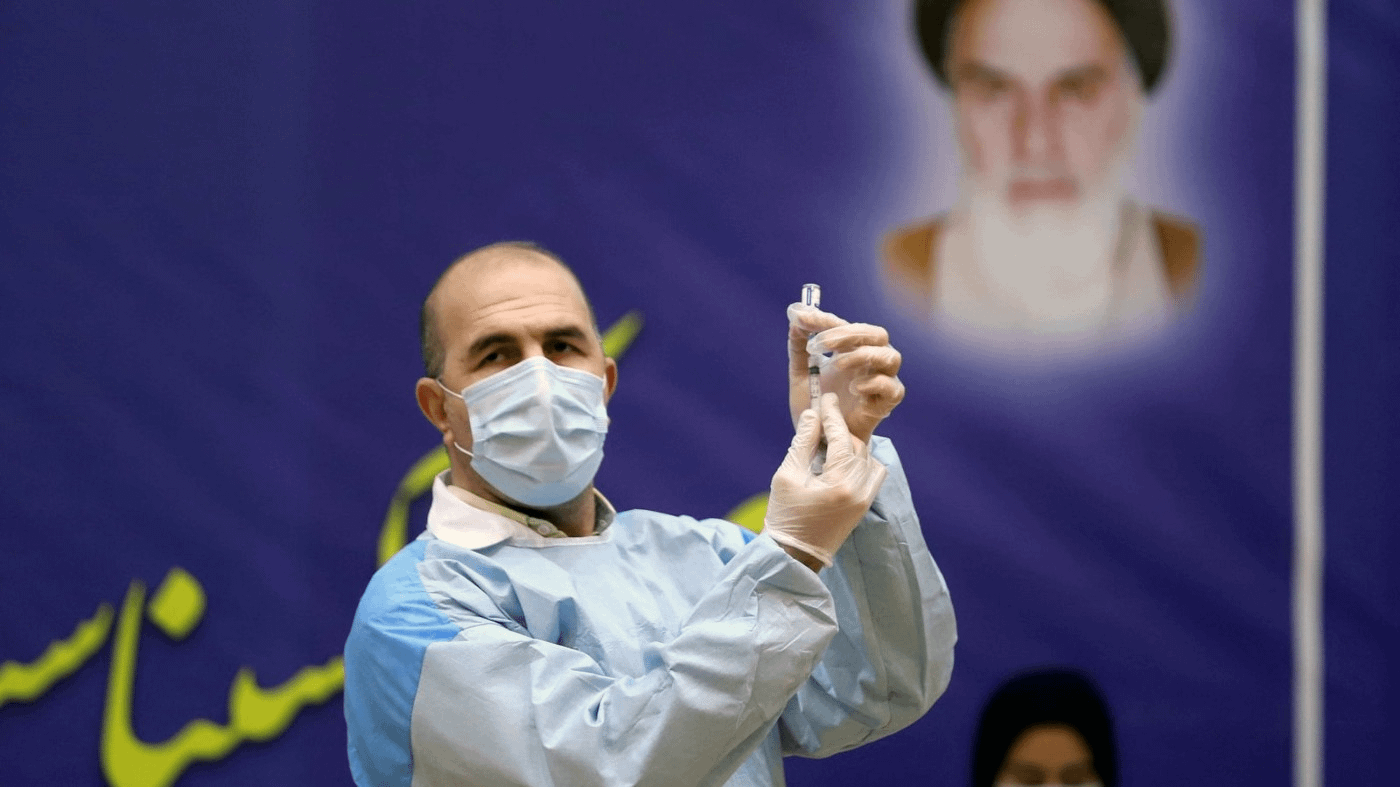