2 out of 146 evacuees from Kabul who landed in Delhi tested positive for Covid-19 : MiddleEastNews 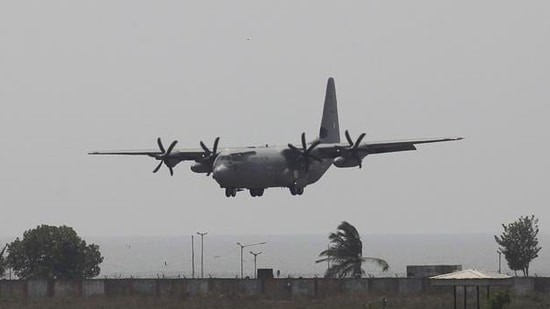 
The passengers, who were among 146 Indians repatriated from Qatar to India after being evacuated from Kabul, have been sent to LNJP Hospital. Two people who landed in Delhi on Monday after being evacuated from Afghanistan’s capital Kabul were positive for coronavirus disease. The infected passengers are among the second batch of 146 Indian nationals who landed in Delhi from Qatar’s capital Doha on Monday. They were evacuated to the middle-eastern country from the war-torn Kabul earlier. 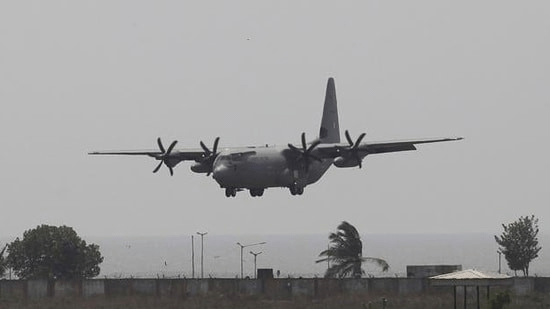