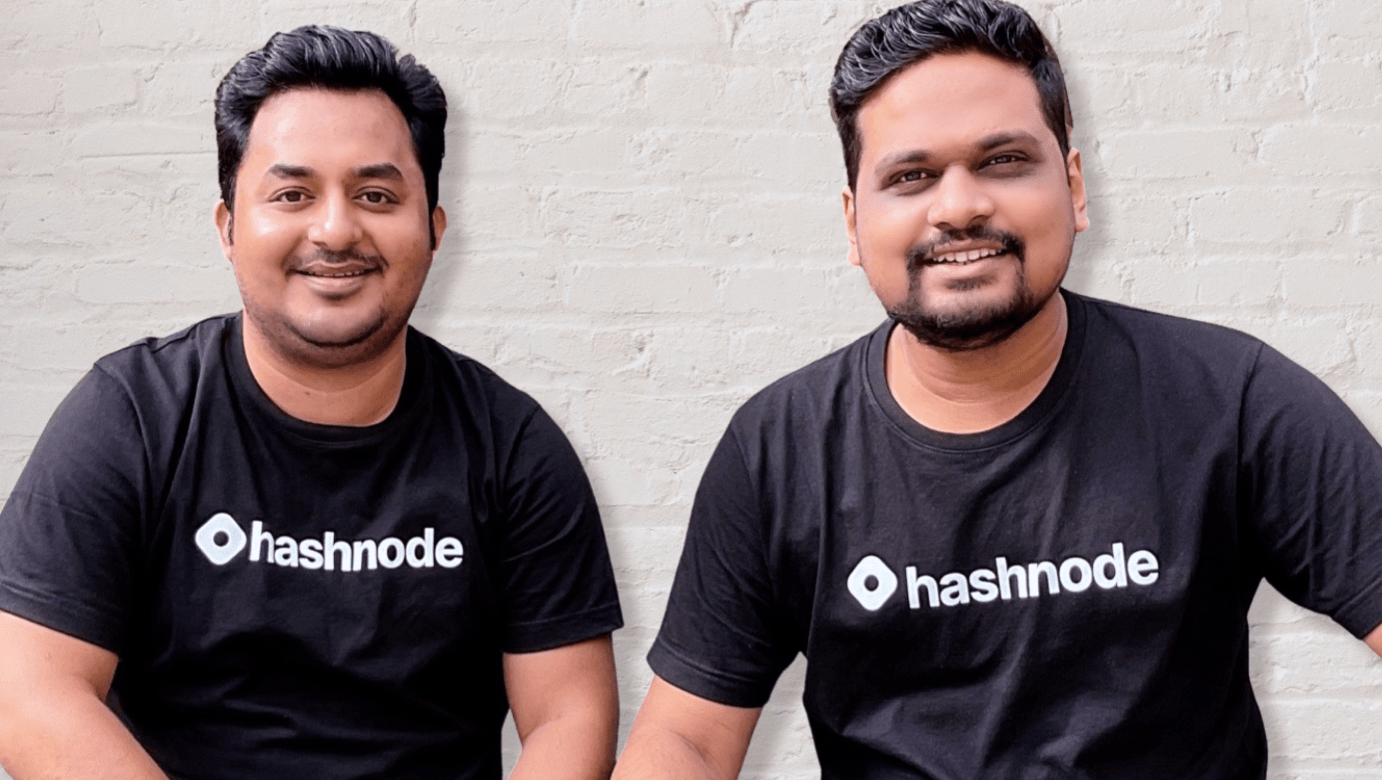 The plans: The funding will be used to continue to grow the platform’s user base, accelerating its mission of becoming the number one platform for software development, engineering, and technology content – in turn, powering the creator economy for the rapidly expanding developer community.

Plans: Serving both KL and JB market, HOMA’s next expansion plan is 10 more new locations by 2022 using the manless material box concept namely Yellow Box to reach the target RM100m milestone by 2024. It also looks towards prioritising the sustainability factors in their day-to-day business operations to reduce the environmental impact.

More on HOMA2U: HOMA2U is a new retail platform that offers building material and home finishing products at bargains that focus on sustainability. Founded in 2017, HOMA has repurposed more than RM20 million worth of overstock inventories to more than 8,000 homes. The platform currently houses more than 500 professional profiles including Architect, Interior Designer, Contractor.

The story: Wanted began trading publicly on the KOSDAQ and drew a competitive IPO subscription of 1,731 to 1, accumulating a deposit of over 5.5 trillion korean won. After pricing shares at 35,000 krw in its IPO, Wanted saw its shares double in price to open for trading, then further hitting the upper pricing limit of 30% by the first day of trading last Wednesday.

More on Wanted: Founded in 2015, Wanted is a referral-based recruitment model that incentivises people to leverage their social and professional networks to refer talent to jobs for a monetary reward. It has over 10,000 companies recruiting on the platform. It has a community of 2 million professionals in five Asian markets, including Korea, Japan, Singapore, Hong Kong, and Taiwan.

The company is also leveraging its recent acquisitions of KreditJob and CommonSpace (B2B employee management solution) to expand its reach across the entire lifespan of a person’s working career.

The plans: The fresh funding will be used to set up a manufacturing facility in Singapore to commercialise and scale Shandi’s proprietary plant-based chicken products, including expanding partnerships in the food sector. While Shandi has produced chicken analogues in various formats such as pieces, shreds, strips and drumsticks, part of the proceeds would be allocated to further product innovation and development on new textures, formats, and other meat analogues.

Also Read: PDAX raises US$12.5M to take advantage of the popularity of cryptocurrencies in Philippines

More on Shandi: Shandi was founded in 2019 by food industry expert, research veteran and lifelong vegetarian Dr Reena Sharma. The foodtech company uses a unique process to develop and manufacture their plant-based chicken, which is made only with natural, non-GMO ingredients such as pea protein, chickpeas, quinoa, flax seeds, brown rice, and coconut oil, and is free from artificial flavourings and other additives.

Shandi’s patent-pending production process involves isolating specific amino acids from plants to emulate the amino acid profile found in chicken. This results in an end-product that is like chicken not only in its nutritional composition, but also in the way the animal-meat releases certain molecules (called pre-cursors) during the cooking process. This is a paramount and often overlooked element in designing a meat alternative as many manufacturers add artificial flavours that die or do not react during the cooking process. By re-creating the taste using natural amino acids instead of chemical additives, flavourings, and seasonings, Shandi is able to offer a product that is tasty, nutritious, and versatile at a highly competitive price.