Air raid sirens sound in Israel after a rocket fired from Gaza : MiddleEastNews 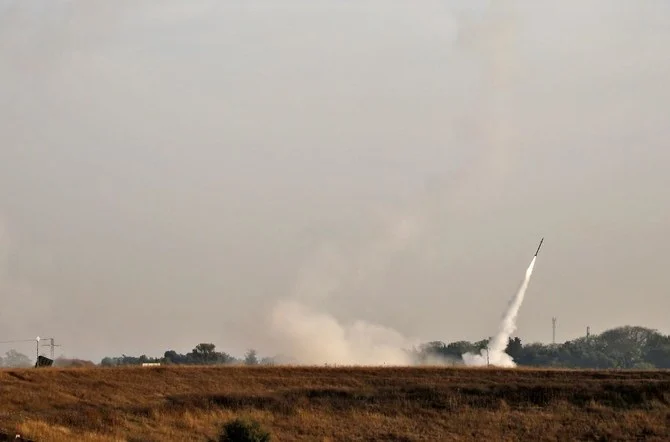 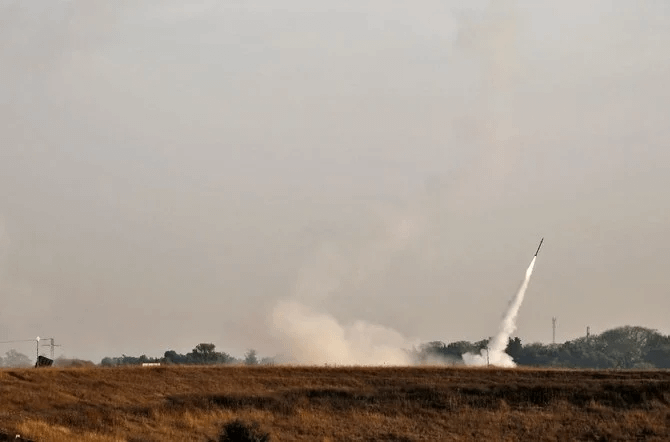 On Monday Air raid sirens sounded in southern Israel after a rocket was fired from the Gaza Strip, the first since the 11-day war between Israel and Palestinian militants in May.

The Israeli military said in a statement that it identified one rocket launch that was intercepted by aerial defense batteries.

Amateur video footage appeared to show the rocket being intercepted over the southern town of Sderot.

The rocket fire could jeopardize three months of relative calm since Israel and the militant group Hamas, which rules the Gaza Strip struck a cease-fire.