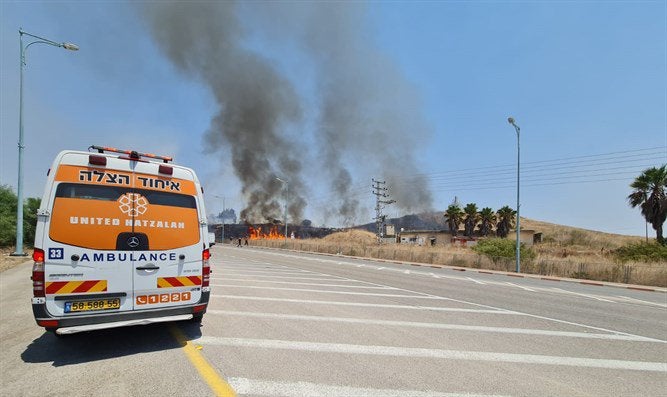 
A short while ago, IDF artillery forces struck in Lebanese territory in response to the rockets fired from Lebanon at Israeli territory, an IDF statement said. The strike is the IDF’s third within two hours.

Israel’s Magen David Adom national ambulance service said there were no casualties on the Israeli side of the hilly frontier, where the rockets ignited a brush fire. There was no immediate claim of responsibility for the rocket strike, launched from an area of south Lebanon under the sway of Iranian-backed Hezbollah guerrillas. In a statement, Israel’s military said three rockets were launched from Lebanon, with one falling short of the Israeli border and the others striking inside Israel. Witnesses in Lebanon also reported that several rockets were fired at Israel. “In response, (Israeli) artillery forces attacked Lebanese territory,” the military said. Some two hours after the initial shelling, the military said its artillery had fired again at targets, which it did not identify, along the frontier. 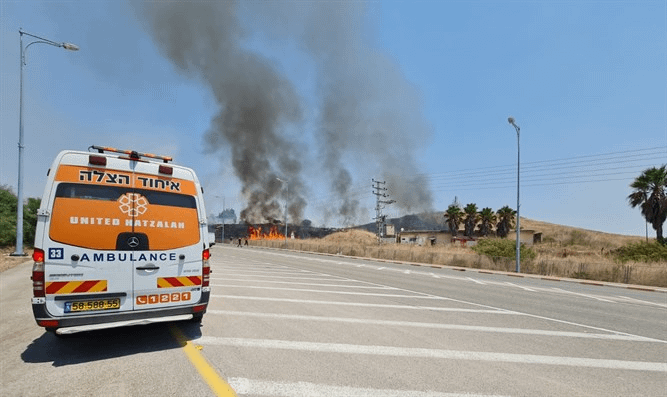