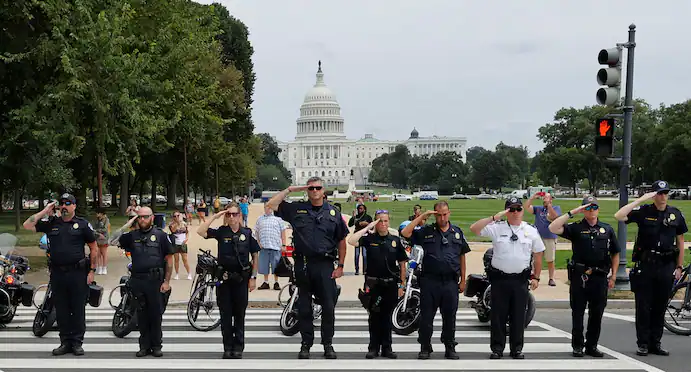 
The Pentagon Force Protection Agency identified the officer who was killed in the line of duty Tuesday near the Pentagon. Officer George Gonzalez was an Army veteran who was awarded the Army Commendation Medal for his service in Iraq, the agency said. He was from Brooklyn, New York, and joined the Pentagon police force in 2018. “As we mourn the loss of Officer Gonzalez, our commitment to serve and protect is stronger. Officer Gonzalez’s family is in our thoughts and prayers. May he rest in peace,” the agency said in a statement. Gonzalez was promoted twice and attained the rank of senior officer in 2020, the agency said. He previously served with the Federal Bureau of Prisons and the Transportation Security Administration. He was a die-hard Yankees fan. “A gregarious officer, he was well-liked and respected by his fellow officers,” the agency wrote. 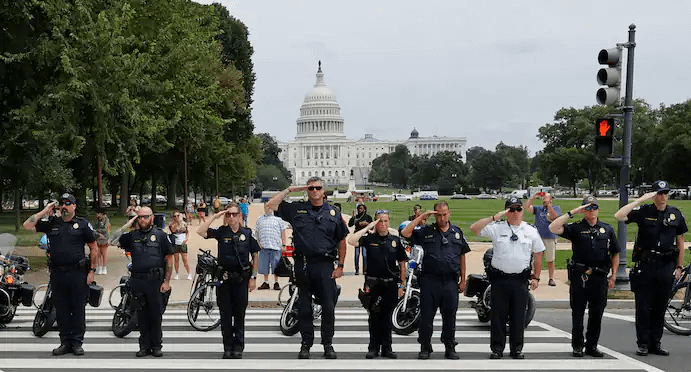