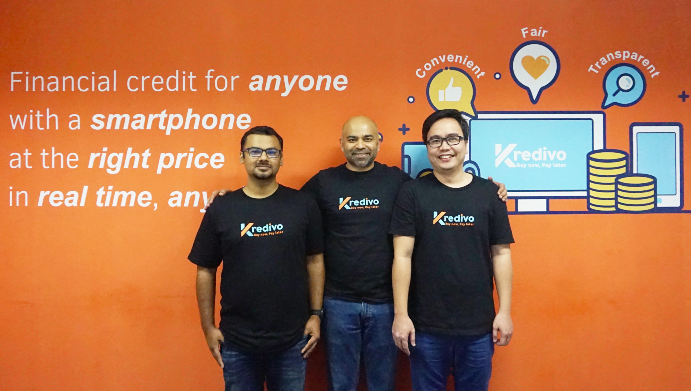 FinAccel is the parent of Kredivo, a buy now, pay later (BNPL) platform in Indonesia. It provides customers with instant credit financing for e-commerce and offline purchases and personal loans based on proprietary, AI-enabled real-time decisions.

The transaction assigns FinAccel an approximate valuation of US$2.5 billion.

It is expected to deliver over US$430 million of gross proceeds, including a private investment of US$120 million led by Marshall Wace, Corbin Capital, SV Investment, Palantir Technologies, Maso Capital, and sponsor Victory Park Capital.

Founded in 2016, Kredivo is a digital credit card payment platform that offers various payment methods to help customers to break large payments into affordable and safer payments. It offers loans at low-interest rates. The application and approval process takes as little as two minutes.

The platform serves a target segment comprising the rapidly growing middle class of Indonesia. It has nearly 4 million approved customers and a presence across eight of the top 10 e-commerce merchants in the archipelago.

The firm has plans to expand into regional markets such as Vietnam and Thailand shortly.

Akshay Garg, co-founder and CEO of FinAccel, said. “Unlike Western markets where credit is readily accessible, traditional banks in Southeast Asia have historically provided little consumer credit in our markets. So it creates a significant opportunity for Kredivo to tap into other credit needs, such as personal loans, and fulfill our vision of providing fast, affordable, and easily accessible credit to tens of millions of customers in the region. ”

“Considering that 66 per cent of Southeast Asia’s population is unbanked or under-banked, we also see an attractive opportunity to serve these customers with other financial services, outside of credit,” he added.

Victory Park Capital is a global investment firm headquartered in Chicago. It has a long-standing relationship with Kredivo, with VPC providing an initial US$100 million credit facility to the company in July 2020 and upsizing it to US$200 million in June 2021.

In addition, VPC and its Limited Partners have invested approximately US$30 million into the Private Investment in Public Equity (PIPE) and are committed to a two-year lockup on their sponsor shares.

Gordon Watson, co-CEO of VPCB and Partner at VPC, said: “Kredivo has created a unique platform that enables it to expand into new markets. In addition, its world-class management team has a proven ability to not only execute on its strategy but also revolutionize fintech across Southeast Asia.”

The post Kredivo to go public via merger with Victory Park Capital’s SPAC at US$2.5B valuation appeared first on e27.