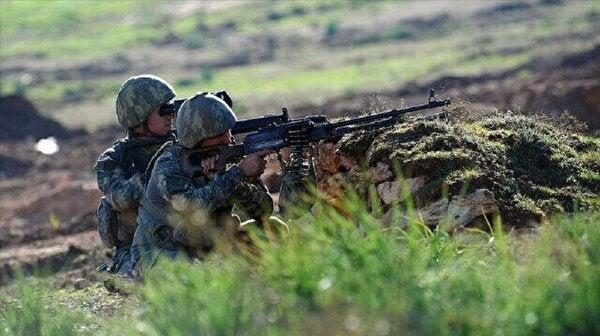 
Turkish security forces “neutralized” two YPG/PKK terrorists in northern Syria, the country’s National Defense Ministry announced on Monday. The terrorists determined to be preparing for an attack were neutralized in the Operation Euphrates Shield zone, the ministry said on Twitter. “The attacks of the terrorists against the region did not go unanswered and will not go so!” it added. Turkish authorities use the term “neutralize” to imply the terrorists in question surrendered or were killed or captured. Since 2016, Turkey has launched a trio of successful anti-terror operations across its border in northern Syria to prevent the formation of a terror corridor and enable the peaceful settlement of residents. 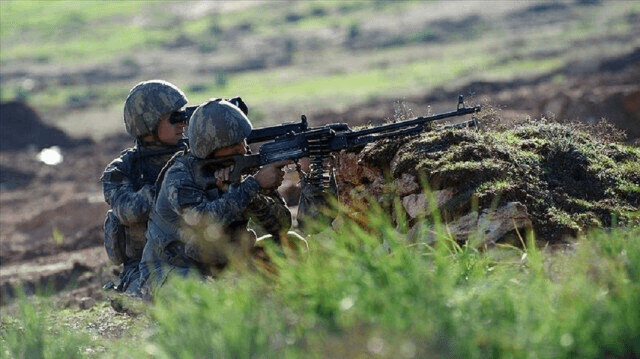