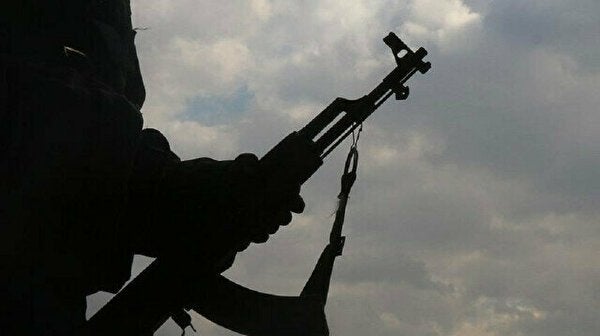 
A commander in the pro-government Hashd al-Shaabi militia (Popular Mobilization Forces) and his guard were killed on Monday in an attack in central Iraq, according to a local police officer. Gunmen opened fire on a vehicle carrying Abu Sadiq al-Khashkhashi, a commander of Hashd al-Shaabi, in the central Babel province, the officer said on condition of anonymity because he was not authorized to speak to the media. “Al-Khashkhashi was killed on the spot,” the officer said. His guard was also killed in the attack, while the driver was injured. The Iraqi authorities have yet to confirm the attack, for which no group has yet claimed responsibility. The Hashd al-Shaabi is an Iraqi pro-government Shia force where a number of Iran-aligned militias operate under its umbrella. It was officially announced in 2014 with the aim of fighting the Daesh/ISIS terror group. The Shia group is, however, accused of targeting US troops and bases in Iraq. 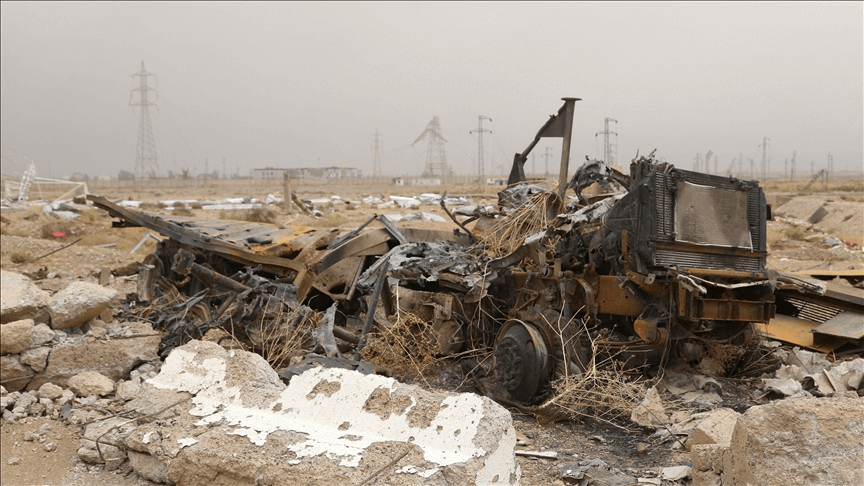