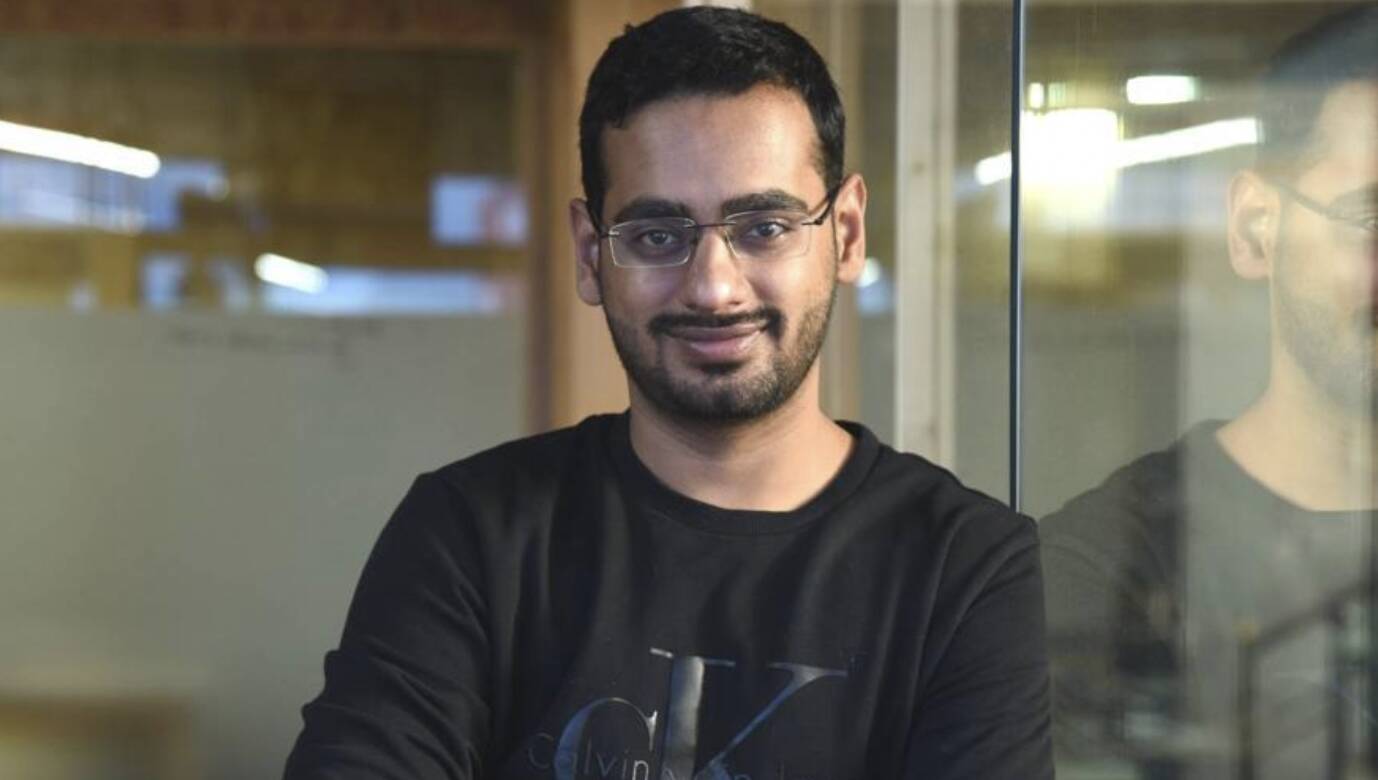 The story: India-based Mohalla Tech, the parent company behind Moj and ShareChat, has raised US$145 million as an extension of Series F at a valuation of US$2.88 billion.

Plans: This is an additional investment beyond the US$502 million raised in April this year. This will help the company double down its strategic priorities of building AI Feed, attracting and incentivising a diverse creator base, and amplifying platform health and safety. The company has hired senior executives in the AI/ML spaces in recent months in the UK and the US and continues to aggressively look for more senior talents in this space.

Moj is is a short video app, providing the talented community of artists a platform to express their creativity and inspire millions of people. Available on both iOS and Android, click here to download Moj on your smartphone.

ShareChat is a social media platform, with over 180 million monthly active users, that allows users to share their opinions, record their lives and make new friends — all within the comfort of their native language.

The story: Freightify, an India-based ocean rate management platform bringing advanced e-booking functionality to freight companies of all sizes, today announced it has secured US$2.5 million in pre-Series A funding led by Nordic Eye Venture Capital.

Plans: The firm will use the proceeds to invest in expansion into the US and Europe. The company also plans to invest in its product ecosystem covering other stakeholders of the container supply chain.

What is Freightify: Freightify (formerly FreightBro) enables freight forwarders of any size for the digitization of global trade. The brand empowers freight forwarders by providing white labelled rate automation solutions to digitize their rate procurement, rate management, and quotation processes with ease.

It features a suite of pricing and sales tools for the ocean freight industry and already serves customers in over 10countries. Freightify’s platform handles more than US$400 million in freight revenue for customers and a corresponding GMV of US$2 billion while the SaaS model can scale as the customers grow.

What is Gumlet: With an aim to build a media delivery infrastructure for the internet, Gumlet’s founders have created SaaS platform that solves the burden of publishing different types of media files, such as images, GIFs, videos, and animations, across platforms. It helps developers deliver high-quality media that are automatically resized and optimised per end user’s device or browser at the lowest possible bandwidth.

The company claims to have achieved 25 per cent month-on-month growth of media files delivered via Gumlet since the start of 2020. The files come from online stores, news sites, blogs, edutech startups, travel sites, and crowdfunding portals.