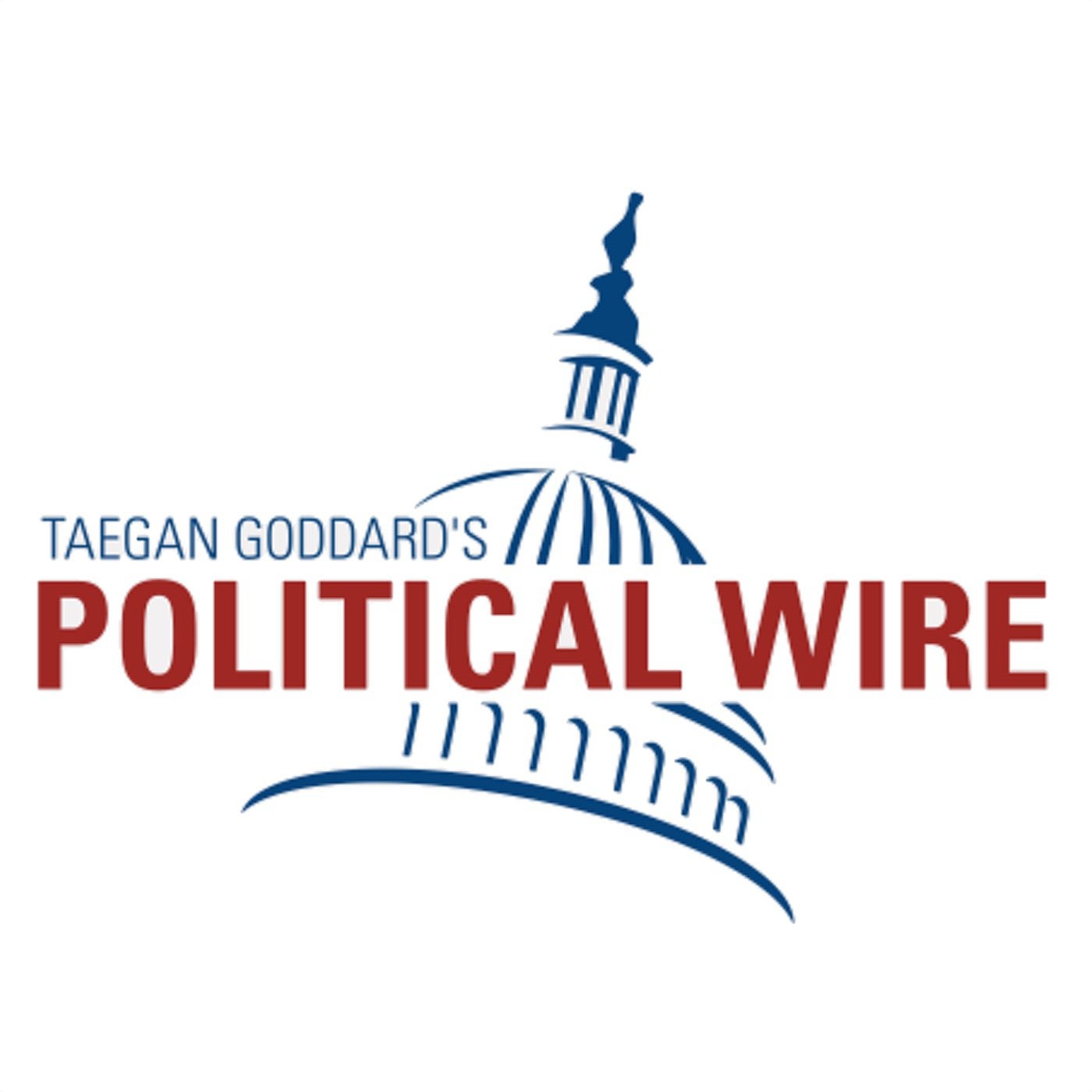 
The U.S. and Iraq have agreed that U.S. combat troops should leave Iraq by the end of 2021, with the U.S. military mission in Iraq shifting to a purely advisory role, according to a U.S. official and other sources. The shift is expected to be announced on Monday after Iraqi Prime Minister Mustafa al-Kadhimi meets with President Biden at the White House. The plan will not constitute a withdrawal of U.S. forces from Iraq and a number of U.S. service members will remain in Iraq indefinitely. “These troops will provide logistics and advisory support, as well as air power, intelligence and surveillance capability in the fight against the Islamic State,” Lara Seligman reports for POLITICO. 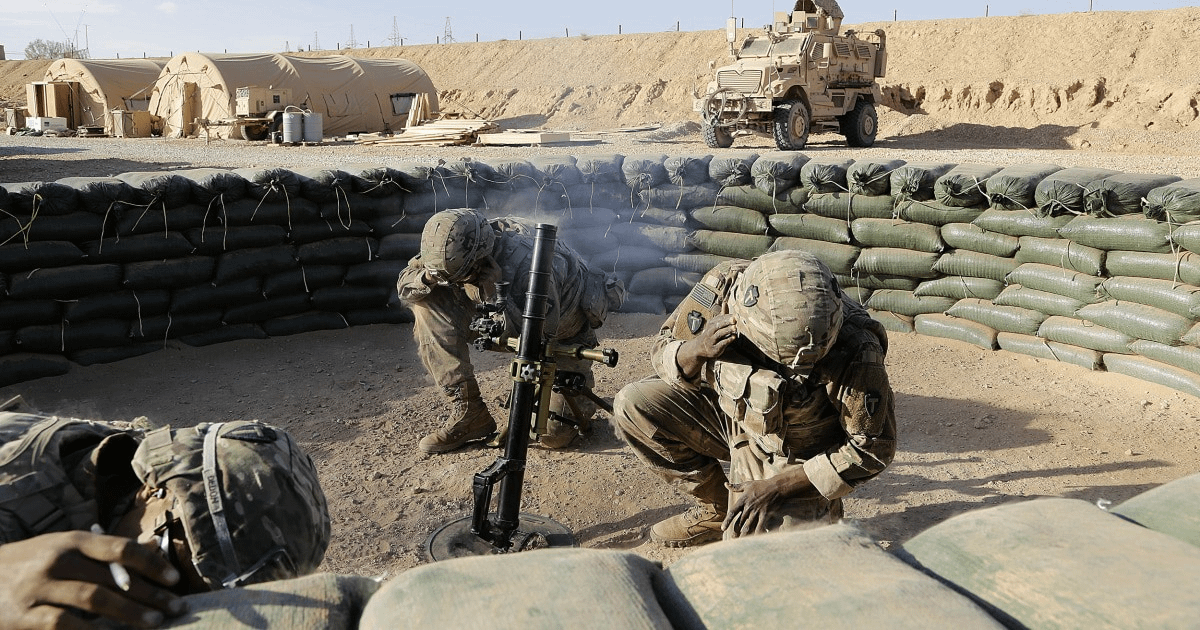