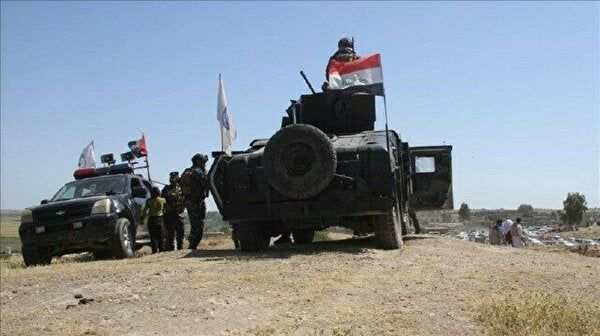 
Three security personnel were killed on Friday in an attack by Daesh/ISIS terrorists in the western province of Anbar, a local police officer said. “Daesh/ISIS militants launched an armed attack on a security post in Al-Tabaa area of Anbar province,” the officer told Anadolu Agency on condition of anonymity as he was not authorized to speak to the media. He said two soldiers and a pro-government tribesman were killed and two other soldiers seriously injured in the attack. A Daesh/ISIS militant was also killed in an exchange of fire with security forces. In 2017, Iraq declared victory over Daesh/ISIS by reclaiming all territories captured by terrorists since the summer of 2014, estimated to be about a third of the country’s total area. The terror group, however, still has sleeper cells in Iraq that launch sporadic attacks on civilians, security forces, infrastructure, and other targets. The Iraqi army continues to carry out frequent operations against the terror group in different parts of the country. 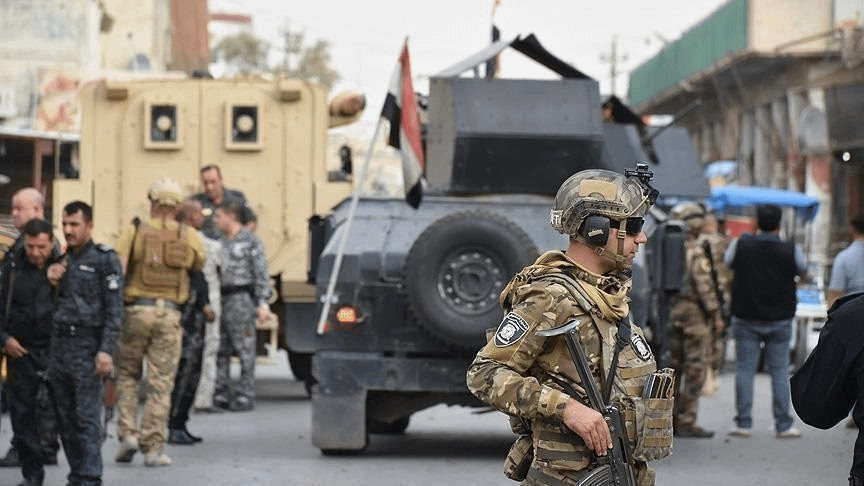