GudangAda raises US$100M+ in an oversubscribed Series B funding round 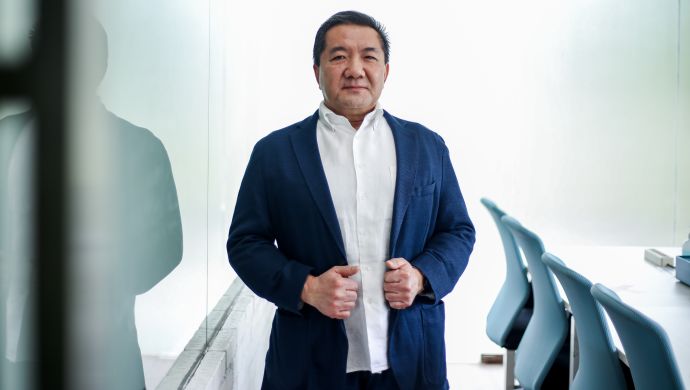 GudangAda, the Indonesia-based e-commerce startup that works with SMEs, today announced that it has raised US$100 million in a Series B funding round led by Asia Partners and Falcon Edge.

GudangAda stated that the funding round was oversubscribed as it initially targeted to raise US$75 million. It brought the company’s total funding to date to approximately US$135 million.

The funding will be used to support team expansion across key divisions and executional capabilities, as well as building and strengthening GudangAda’s ecosystem of service offerings, including logistics, POS SaaS, marketing services, data services, and financial services.

“We are now well-positioned to empower the supply chain from producers, distributors, wholesalers to retailers throughout Indonesia, with almost half a million users from over 500 tier-1 to tier-3 cities and develop a comprehensive monetisation model with a complete ecosystem,” said Stevensang, CEO of GudangAda.

GudangAda said that it has grown to US$6 billion of the net merchandise value (NMV) in less than three years and with less than US$35 million of cumulative historical investment, a ratio of over 170 times.

In an interview with e27 in November 2020, Stevensang detailed the company’s plan to raise the funding round that it announced today. He also shared GudangAda’s secret sauce in winning investors’ attention.

“Our core philosophy is not to disrupt the industry but to empower every player in the market,” he stressed. “We assure them that we are not disrupting their supply chain but instead focus on digitalising the process for maximum growth and efficiency. With this approach, we aim to digitalise 100 per cent of the industry in the next three to five years.”

The post GudangAda raises US$100M+ in an oversubscribed Series B funding round appeared first on e27.