Drive lah raises US$3.2M in pre-series A round led by KFC Ventures 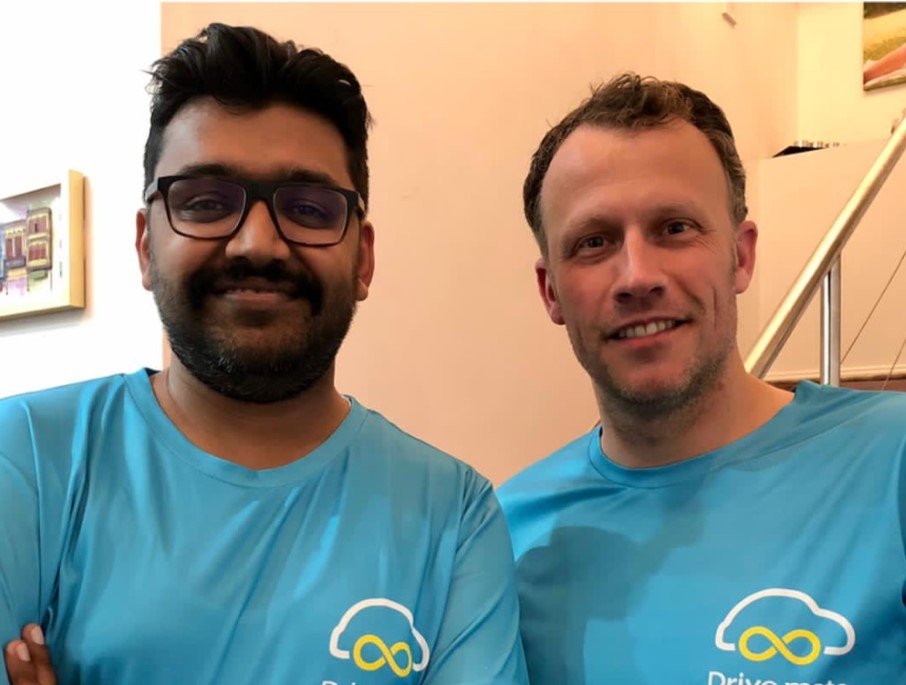 Singaporean mobility startup Drive lah, which dubbed itself the “Airbnb for cars”, has announced a US$3.2 million pre-series A funding round led by KFC Ventures. Other participants include HH Investments VC and Accelerating Asia.

Industry expert and entrepreneur Robin Chase, who is the co-founder and former CEO of Zipcar, and other angel investors from various countries also participated in the round.

After acquiring more than 150,000 registered users on the platform since its inception, Drive lah aims to develop a shared mobility ecosystem in the Asia Pacific market. The company has recently launched in Australia and expects to expand further in the next 12 months.

“I strongly believe in the founders’ vision and their ability to make it happen. We see this as a strategic investment given our strengths in technology and data,” said KFC Ventures Managing Director Naveen Kumar.

Founded in 2019, Drive lah is a car application for those who want to rent a car from owners who want to earn from their car when it is idle. Owning a car in cities is considered to make less sense due to rising ownership costs and parking shortages, demand for flexible mobility is on the rise.

Also Read: How to use Maslow’s hierarchy of needs to drive resilient leadership in 2021

Drive lah co-founder Dirk-Jan ter Horst said, “Cars are idle 95 per cent of the time, so for owners, it makes sense to put this asset to use. Renters get unlimited access to nearby cars without the cost of owning one. Our proprietary in-car technology enables keyless access through your phone, and this makes it extremely convenient and safe for users. Moreover, it is 30-40 per cent cheaper than anywhere else.”

According to Drive lah‘s analysis, Singapore has a total of 11,520,548 underused car hours every day. Its P2P car-sharing concept can assist to improve the environment by more efficiently utilising assets and, as a result, reducing the number of unused car hours.

Drive lah has recently completed a 100-day acceleration program of Accelerating Asia. In 2020, it acquired Smove, a fleet-based car-sharing company in Singapore.

The post Drive lah raises US$3.2M in pre-series A round led by KFC Ventures appeared first on e27.