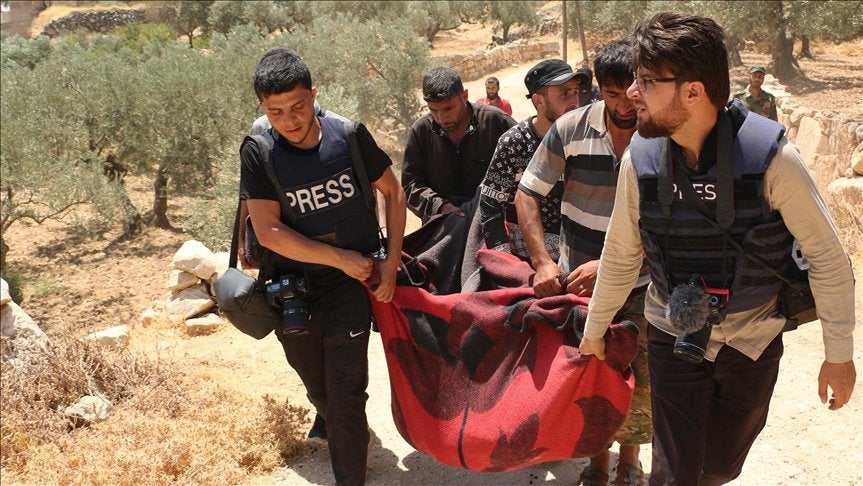 
Six civilians, including two children, were killed in regime shelling in Idlib province in northwestern Syria on Saturday, according to local sources. The attack targeted Sarajah village southeast of Idlib, the sources said. Six other people, including three members of the Syria Civil Defense (White Helmets), were injured in the attack. In May 2017, Turkey, Russia, and Iran announced that they had reached an agreement to establish a de-escalation zone in Idlib, as part of the Astana meetings related to the Syrian crisis. However, it was only after Turkish President Recep Tayyip Erdogan and his Russian counterpart Vladimir Putin agreed on March 5, 2020, to a new truce in Idlib to end hostilities and attacks on civilians that effective de-escalation took place, with the exception of sporadic shelling by regime forces. Syria has been ravaged by a civil war since early 2011 when the regime cracked down on pro-democracy protesters. Hundreds of thousands of people have been killed and more than 10 million remain displaced, according to UN estimates. Turkey hosts more than 3.6 million refugees — more than any country in the world. 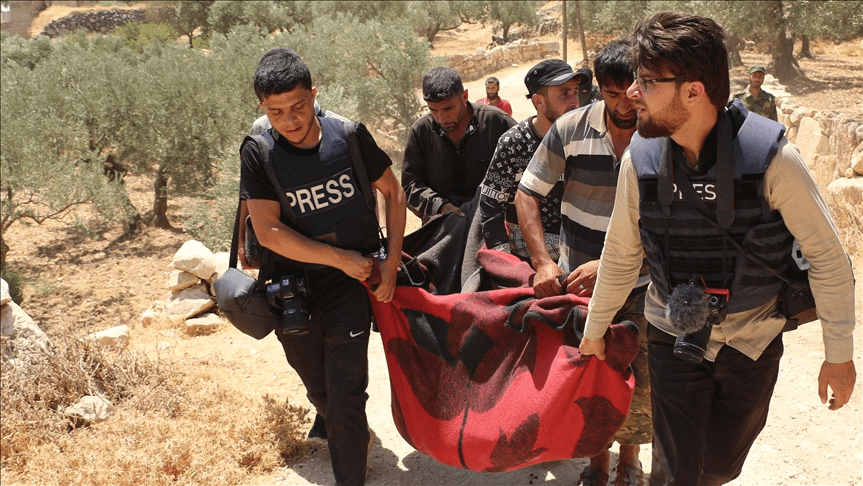