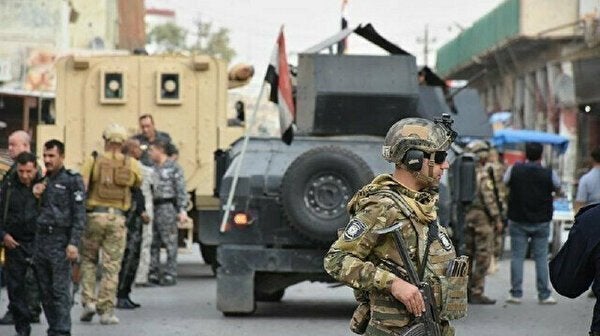 
Four Iraqi soldiers were killed on Saturday in an attack by suspected ISIS/Daesh terrorists in the northern Kirkuk province, according to a local police officer. “Unidentified gunmen likely to belong to ISIS/Daesh terrorist group opened fire on a military checkpoint west of Kirkuk,” the officer, who spoke on condition of anonymity, told Anadolu Agency. He said the Iraqi army has launched a manhunt for the attackers. In recent months, suspected Daesh/ISIS terrorists have stepped up attacks, particularly in the area between Kirkuk, Saladin (north), and Diyala (east), known as the “Triangle of Death.” In 2017, Iraq declared victory over Daesh/ISIS by reclaiming all of its territories about a third of the country’s area invaded by the terror group in 2014. But the terrorist group still maintains sleeper cells in large areas of Iraq and periodically launches attacks. The Iraqi army continues to carry out frequent operations against the group in parts of the country. 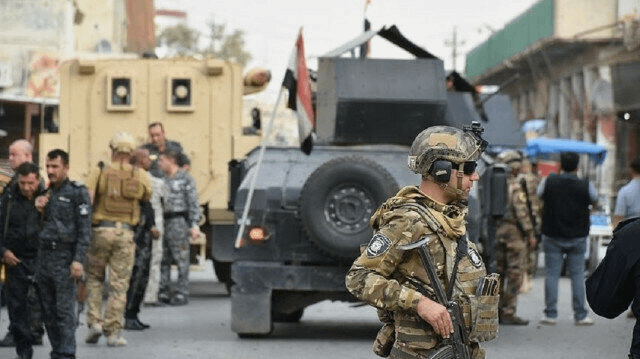