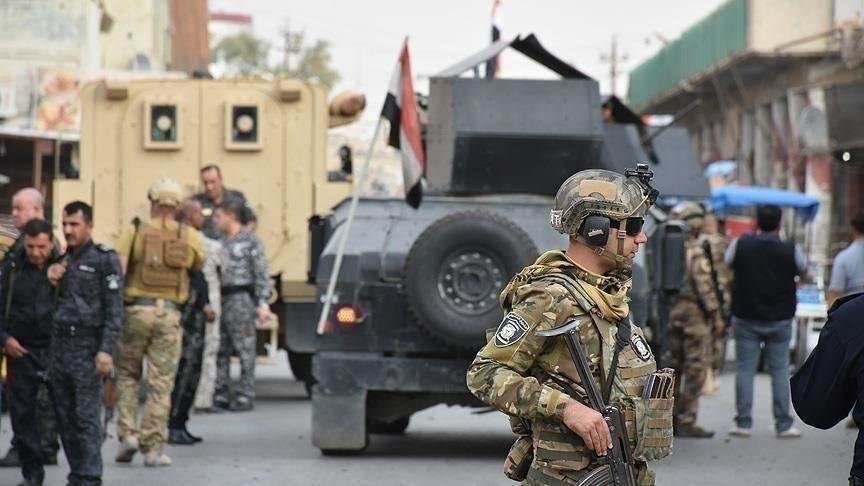 
An Iraqi civilian was killed and two others injured in a Daesh terror attack in northern Iraq on Friday. Daesh terrorists set up an ambush near the Qarah Bak area in Kirkuk province, said an Iraqi police officer, requesting anonymity due to restrictions on speaking to the media. The terrorists opened fire on a civilian vehicle, killing one person and wounding two others, the officer added. He did not share any more details on the attack or the condition of the injured civilians. Daesh terrorists have ramped up attacks in the region over recent months, especially near the provinces of Kirkuk, Salahuddin, and Diyala. In 2017, Iraq declared victory over Daesh by reclaiming all territories captured by terrorists since the summer of 2014, estimated to be about a third of the country’s total area. The terror group, however, still has sleeper cells in Iraq and continues to launch sporadic attacks on civilians, security forces, infrastructure, and other targets. 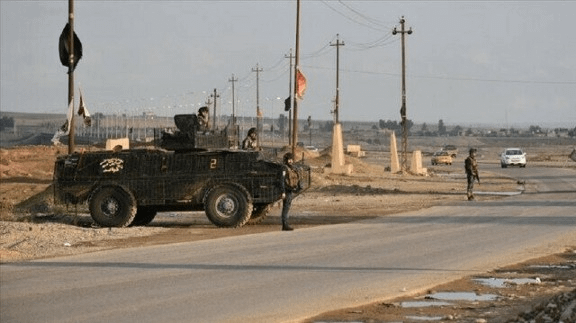