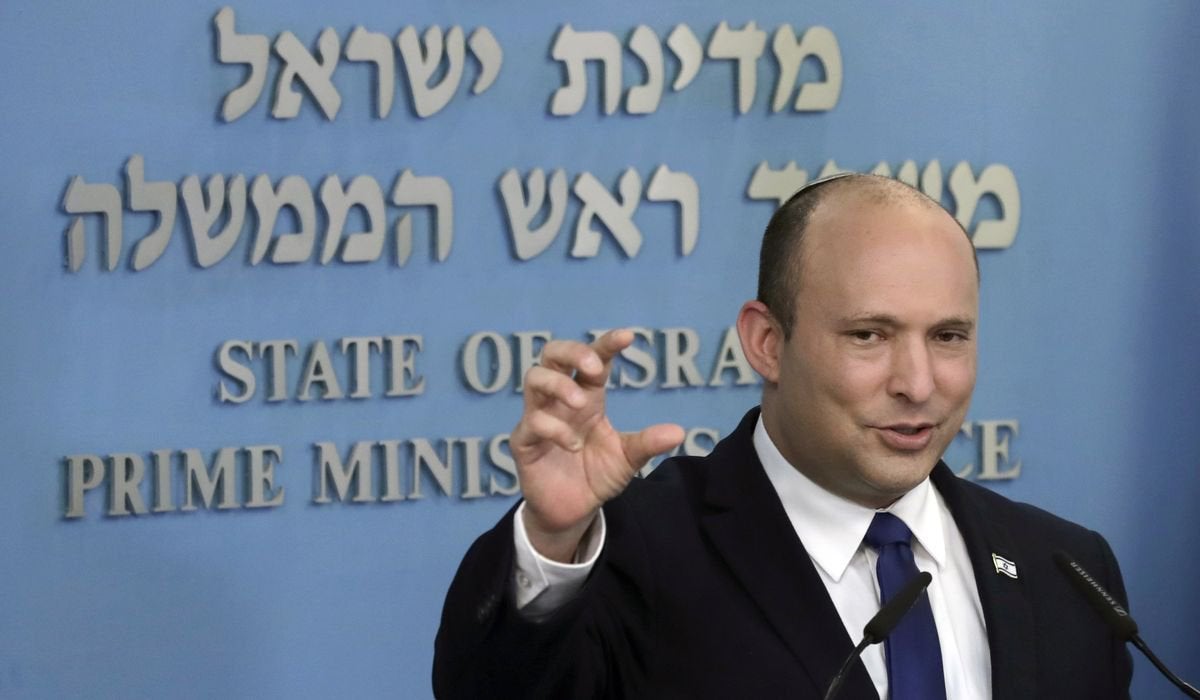 
Israel put pressure on U.S. lawmakers to reject initiatives to restore the Iran nuclear deal during a recent bipartisan congressional trip taken to the Middle East. Israel’s newly-minted leaders, who replaced the 12-year reign of former Prime Minister Benjamin Netanyahu in June, urged Democratic and Republican members of the House Foreign Affairs Committee not to support President Biden’s efforts to rejoin the 2015 deal, known as the Joint Comprehensive Plan of Action or JCPOA. “They don’t want the United States to reenter the Iran deal,” Rep. Nicole Malliotakis told The Washington Times. “I think that was important for the delegation to hear, particularly the members that voted for” the nuclear deal. Ms. Malliotakis, New York Republican, joined two Republican and seven Democratic colleagues who traveled last week to Israel, the West Bank and Qatar in the first congressional delegation trip since the outbreak of COVID-19. The nuclear threat from Iran is a top issue for Israel. Leaders of the Islamic government in Tehran have threatened to wipe Israel off the map. 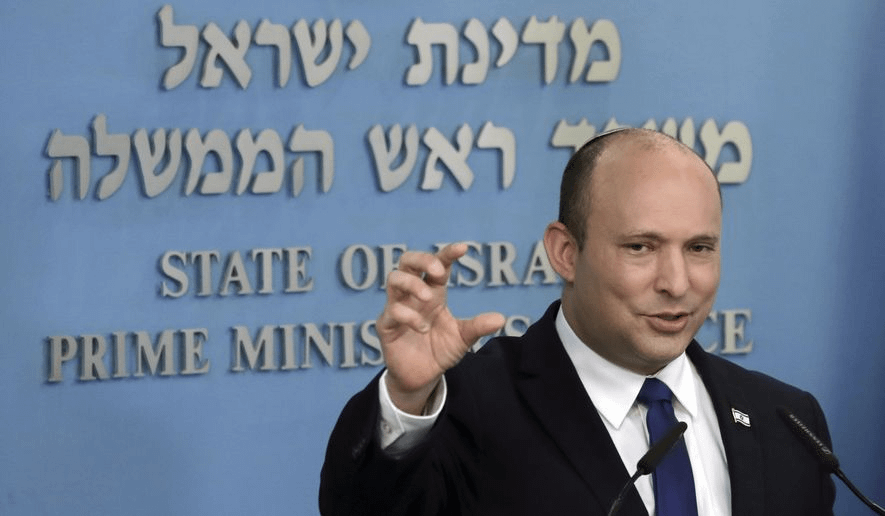