MoneyMatch to expand to S’pore with US$4.4M Series A, confirms bid for digital bank licence in MY 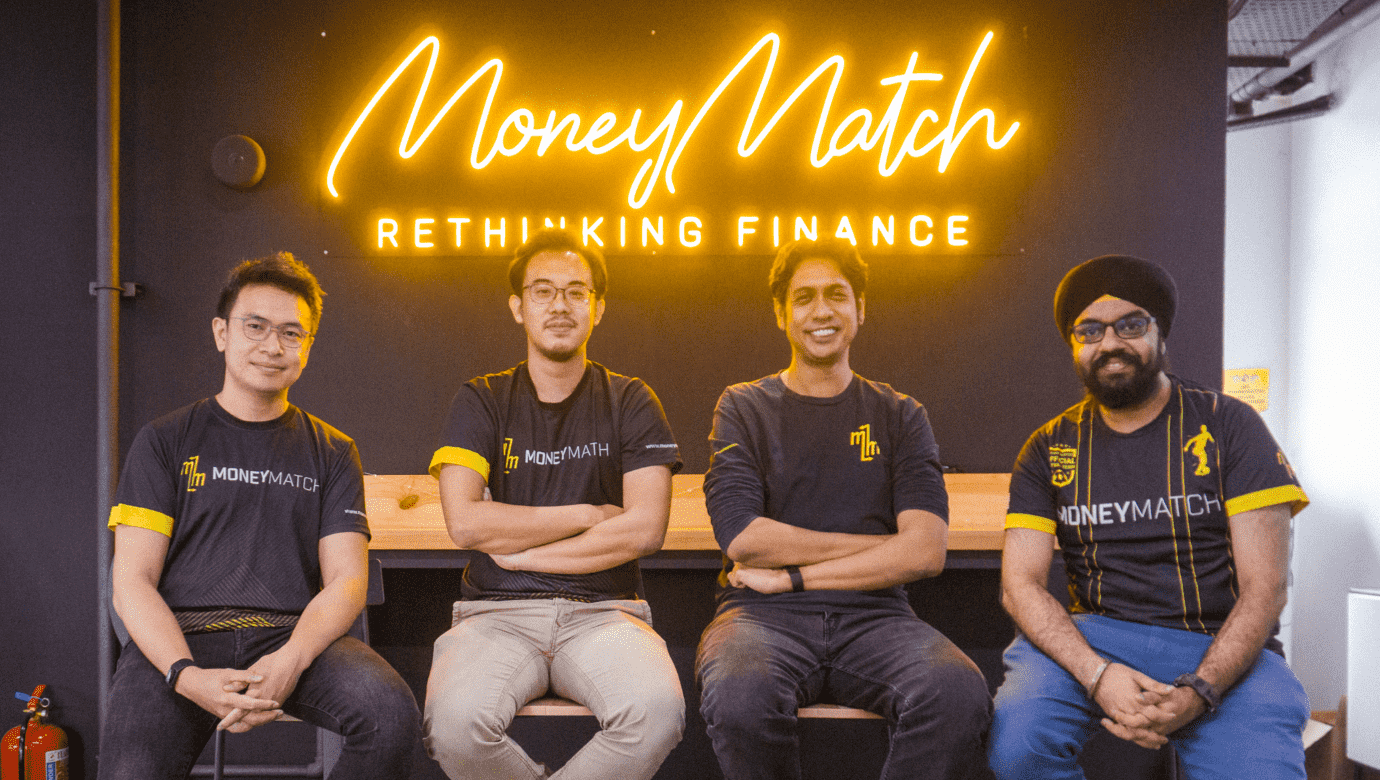 MoneyMatch, a cross-border payment company headquartered in Kuala Lumpur, announced the closing of its Series A fundraising round totalling MYR 18.5 (US$4.4) million.

The fund was raised over two tranches. The initial tranche was led by Cradle Seed Ventures in 2019 while the second one by KAF Investment Bank early this year.

MoneyMatch said in a statement that it will use the proceedings to expand its presence to Singapore and Hong Kong by the year-end. It will also allocate additional resources to Malaysia’s northern and southern regions as it looks to ramp up its presence both nationally and internationally.

“We see tremendous opportunity in Singapore and Hong Kong as it enables us to provide our services to Malaysians and Malaysian-owned businesses in these markets initially. Secondly, it also enables us to expand our services to companies in Malaysia that export to these countries,” co-founder Adrian Yap told e27.

The startup has also announced that it will be participating in the local digital banking scene, with multiple consortiums. The names of the other entities in the consortium were not disclosed.

Founded in 2015 by former bankers Adrian Yap and Naysan Munusamy, MoneyMatch is a multinational financial technology firm specialising in international payments. Its digital platform claims to have executed over MYR 2.3 billion (US$500 million) in transactions covering cross-border trade payments and individual remittances.

MoneyMatch was amongst the first batch of fintech startups enrolled into Malaysian central bank BNM’s fintech regulatory sandbox in 2017.

Since then, MoneyMatch has scaled up to serve over 20,000 individuals and over 3,000 small and medium enterprises (SMEs) in Malaysia, whilst also expanding operations to Australia and Brunei.

Since starting operations in mid-2017, the startup has grown to over 70 full-time employees.

The post MoneyMatch to expand to S’pore with US$4.4M Series A, confirms bid for digital bank licence in MY appeared first on e27.