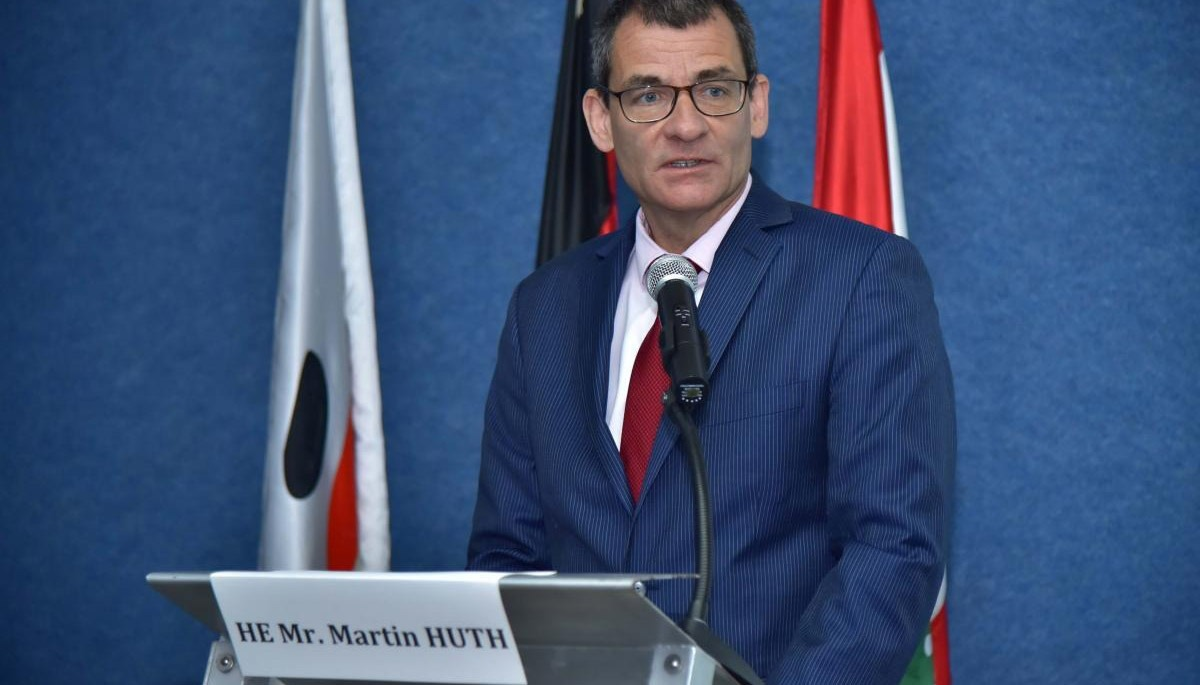 
I want to share this news I’ve read today. The European Union (EU) ambassador to Iraq, Martin Huth, on Thursday condemned the attacks targeting military bases and diplomatic missions in the country, in reference to the recent attacks on the Green Zone, Ain al-Assad, and the Erbil International Airport in the past few days. Huth tweeted, “Continuing attacks over the past weeks targeting bases, airports, consulates and embassies are again threatening and challenging the Iraqi State, while aiming at renewed confrontation and increased political instability during the run-up to Iraq’s forthcoming elections.” Three rockets were fired at the U.S. embassy inside Baghdad’s Greene Zone early on Thursday. Sirens blared from the embassy compound inside the zone, which houses government buildings and foreign missions, sources said. On Tuesday, A drone attacked Erbil airport in northern Iraq with explosives, aimed at the U.S. base on the airport grounds, Kurdish security sources said. On Monday, a rocket attack targeted the Ain al-Assad airbase, U.S. and other international troops in western al-Anbar. The attack resulted in three injuries. 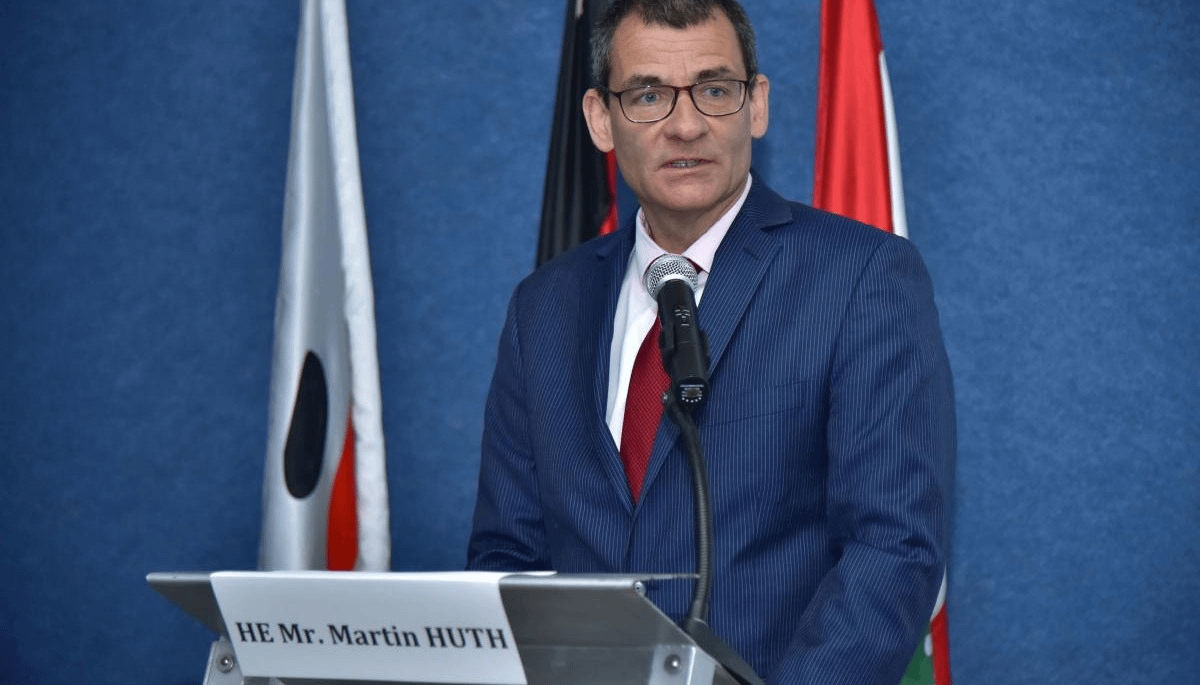