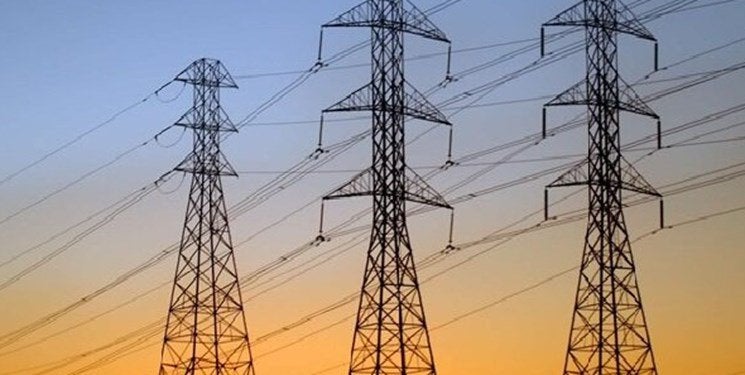 
The Iranian security forces detained 3 personnel of a key power plant in the country for collaboration with anti-revolutionary grouplets in sabotage acts at Iran’s power distribution system. The source said that the detainees have confessed to be operating for certain anti-revolutionary groups active outside the country, adding that operations to arrest other suspects in the case continue. People in different cities of Iran and the capital faced hours of power cuts in the past few days, several weeks after they had seen brief blackouts. Weather forecasts suggested temperatures in Tehran and other semi-arid regions in Iran could rise to over 40 degrees Celsius (104 Fahrenheit). Head of Iran’s state electricity company Tavanir has blamed a fresh surge in illegal crypto mining activity in the country as a main cause of shortage in power supplies during hot summer days. Mohammad Hassan Motavallizadeh said on Sunday that Iran has been facing a “critical electricity situation” mainly because more people had become active in mining crypto currencies through devices smuggled into Iran in recent months. 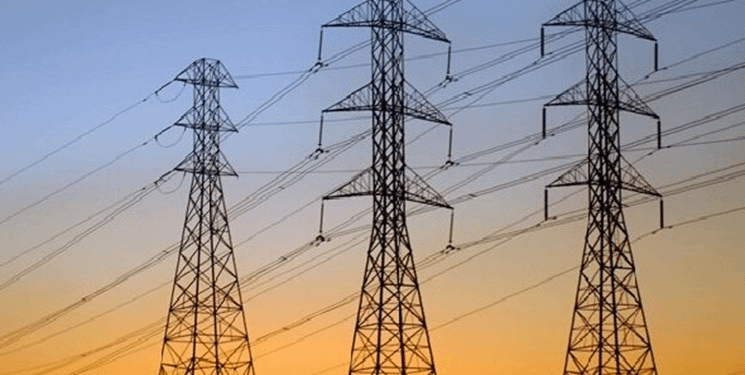 More women should command UN peacekeeping missions, according to the UAE. : MiddleEastNews