US confirms 3 injured after 14 rockets hit coalition base in Iraq : MiddleEastNews 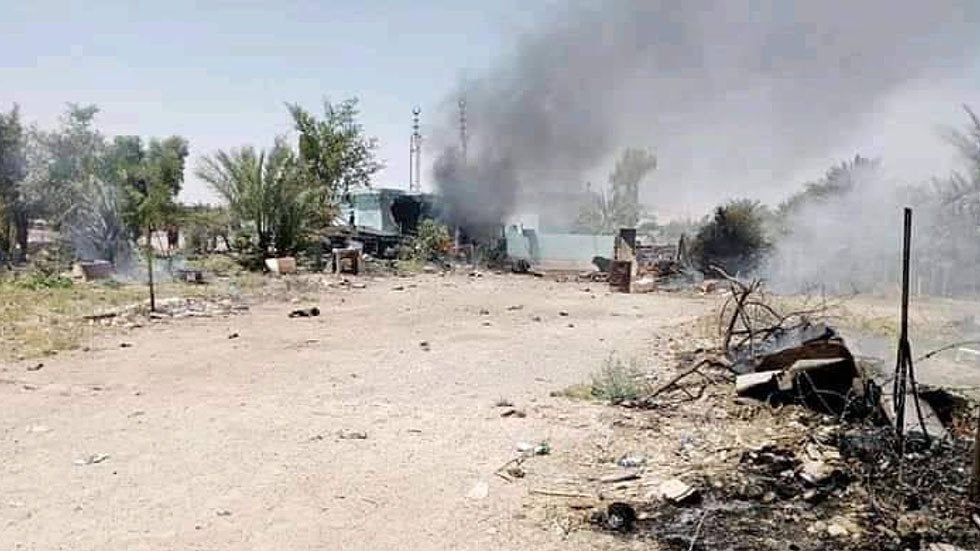 
The US military spokesman for Operation Inherent Resolve (OIR) has confirmed that the Ain al-Asad base (AAAB), home to the American-led international coalition in Iraq, was hit by 14 rockets, injuring three. In a statement shared on social media, Colonel Wayne Marotto announced that, at around 12:30pm local time (9:30am GMT), the AAAB was attacked by 14 rockets that hit the base and its perimeter, injuring three people despite protection defensive measures being activated. Photos shared on social media showed smoke billowing from the base, but the extent of the damage has not yet been revealed by the US coalition, which said only that some local homes and a mosque were hit. Responding to the incident, the US-led coalition called the rocket fire an attack that “undermines the authority of Iraqi institutions, the rule of law and Iraqi National sovereignty.” The spokesperson for the Iraqi commander-in-chief echoed America’s sentiment, declaring that “the enemies of Iraq are intrusive and targeting the country’s security and sovereignty.” This is the latest attack on the AAAB, with three rockets striking the location on Monday, although that incident did not cause any casualties. In recent months, the US has accused Iranian-backed groups of attacking military facilities in the Middle Eastern country, although no one claimed responsibility for Wednesday’s incident. Separately, the US Embassy in Baghdad was threatened on the evening of July 6, as an armed drone targeted it in the center of the city’s Green Zone before it was brought down by the building’s C-RAM defense system. 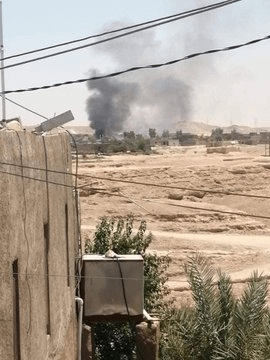