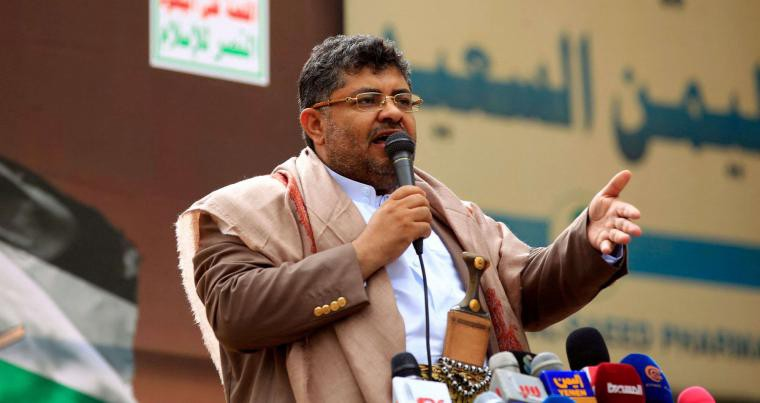 
The attack on a military base in Abyan, which two of the sources said killed at least two soldiers and injured over 20, comes as the recognised government and a separatist group both mass fighters in the area while Riyadh moves to ease tensions. Yemen’s Houthi militias on Sunday carried out a rare missile strike on a southern region that has seen renewed infighting between forces allied to a military coalition led by Saudi Arabia, three government sources said. There was no immediate comment from the Iran-backed Houthis, who are trying to seize the government’s last northern stronghold in gas-rich Marib while also keeping up cross-border attacks on Saudi cities. Instability in the south further complicates stalled efforts led by the United Nations and backed by the United States to secure a nationwide ceasefire needed to end more than six years of war in Yemen that have caused a dire humanitarian crisis. The two sides have yet to redeploy troops out of Aden and other southern regions as the Saudi-brokered pact stipulates. 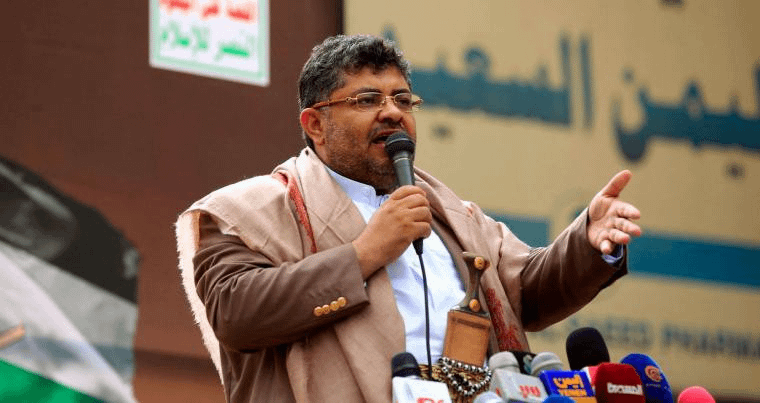