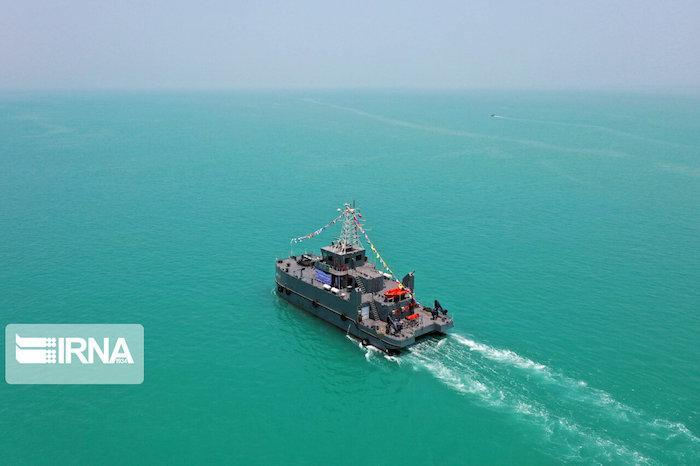 
Iran recently displayed an autonomous underwater vehicle on the deck of one of its mine warfare vessels at the commissioning ceremony for the ship. The worlds “Made in Iran” were written on the side of the vehicle. The autonomous underwater vehicle is very similar to the Pluto Plus that is manufactured by Italy’s Gaymarine SRL. The Pluto, which was developed for the clearance of naval mines, is capable of locating and neutralizing floating mines or ones on the ocean floor. The underwater vehicle was developed in the 1980s, and more than 150 of them were manufactured. The Pluto is currently deployed by Norway, Egypt, Vietnam, Spain and Italy. It is 2.3 meters long, weighs 320kg and can carry a payload of about 100kg. The vehicle can operate at a maximum depth of 400 meters, and can operate continuously for about two hours. It is operated by a fiber cable with a range of up to 2km from the ship. The Iranian display came about a month and a half after Israel Defense reported that Hamas is deploying submersible drones. 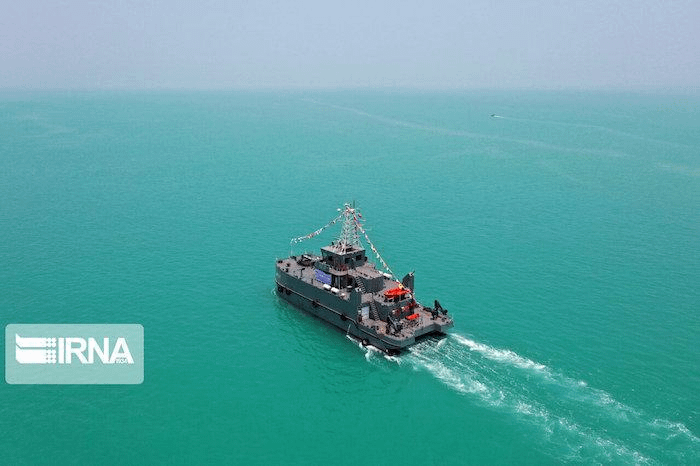