Iran Denies Involvement in Attacks Against US Bases in Iraq, Envoy to UN Says : MiddleEastNews


Iran denies US accusations that Tehran had a role in the attacks against US military bases in Iraq, Iran’s Ambassador and Permanent Representative to the United Nations Majid Takht Ravanchi said in a letter to UN Security Council President Nicolas de Riviere published on Saturday. In late June, the Pentagon said that the US had struck the facilities of the Iranian-backed militants — Kata’ib Hezbollah (KH) and Kata’ib Sayyid al-Shuhada (KSS) — on the Syrian-Iraqi border region in response to attacks against American interests in Iraq. “On several occasions in the past, including in my letters to the President of the Security Council (S/2020/81 and S/2021/257), I have made it crystal clear that the Islamic Republic of Iran has not been involved, directly or indirectly, in any armed attack by any entity or individual against United States personnel or facilities in Iraq,” the letter read. According to the Iranian representative, Tehran “firmly” rejects such allegations, considering them “legally null and void.” “Iran condemns, in the strongest terms, such unlawful acts which violate the sovereignty of two regional countries,” the letter added. Takht Ravanchi said that US arguments that the strikes were aimed at deterring Iran and Iran-backed militia groups from attacks on US personnel or facilities are groundless, while Washington by its accusations tries to distract attention from “its own irresponsible and destabilizing activities.” 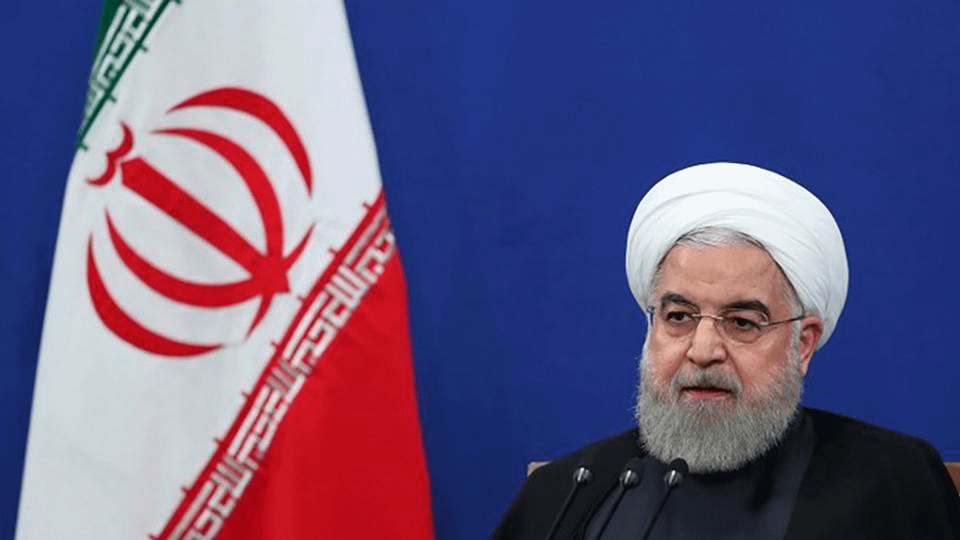